From the wide-open ski slopes of Les Gets to the treacherously steep roots and rocks of Val di Sole, the Phoenix 29 let our Factory Race Team push their personal limits like nothing else. That’s because from day one our race team was highly involved with the Phoenix 29 design. Working closely with our engineering team, the racers provide direct feedback after testing prototypes in the best way possible: World Cup racing. Initial goals of keeping the ride feel as similar to the 27.5 version they loved so much were quickly superseded with advancing a bike that is even better. The Phoenix 29 is quite simply the fastest, most capable World Cup DH bike on the planet. 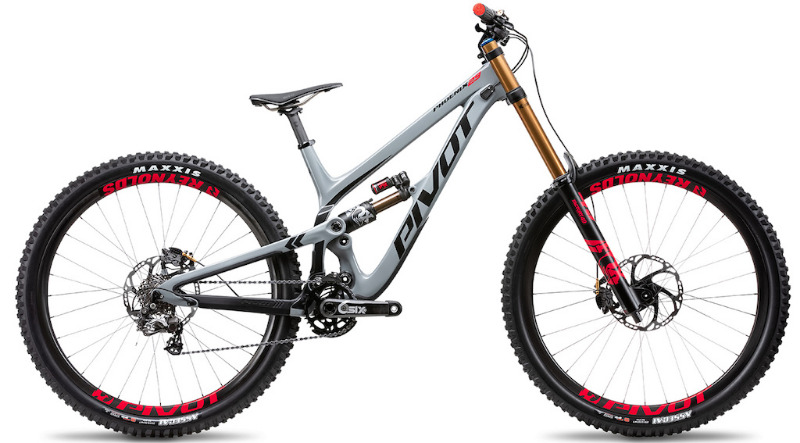 The legendary performance of dw-link suspension is now packaged in a lower, more compact 190mm travel design. This increases overall stiffness, lowers the center of gravity, and looks rad. A short upper link also plays nice with both coil and air shocks by reducing side loads and overall friction in the system. We’ve always offered a wide range of sizes in our bikes and this linkage layout allows the same on the Phoenix 29. Standover height is even lower than the 27.5 model, and it’s available in sizes ranging from S-XL. Riders of all heights and genders can get sendy and feel the raw speed of a Phoenix 29. 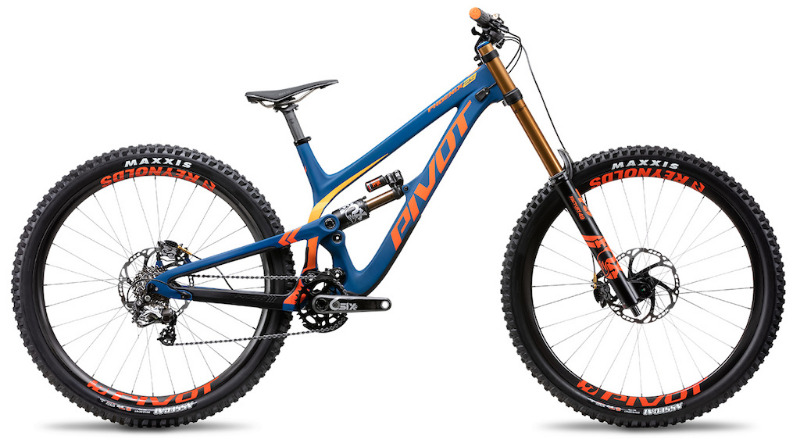 No Detail Too Small

We sweat the small details so you can ride fast and work less. The frame has a low Q-factor design that can run trail bike width cranks for cornering pedal clearance. A Pivot innovated Super Boost Plus rear hub enhances rear wheel stiffness and durability too. And when the time comes to work on the Phoenix, our cable port system with integrated fork bumpers makes routine maintenance easy peasy. Not only does the new linkage layout makes shock swaps a snap, but you’ll have to service them less often as well. Painstaking attention to detail is just one of the many factors that make the Phoenix 29 the most advanced DH race bike we’ve ever created.