Who is brave enough to take on the Red Bull Hardline track?

The fifth edition of Red Bull Hardline takes place this weekend with 29 of the world’s most progressive riders taking on the toughest downhill race in the hills of Dyfi Valley in mid-Wales. Josh Bryceland is the latest rider to be announced on the roster. Former World Cup Champion, Bryceland, is a fan favourite and as one of the most gifted riders in the line-up, he will be one to watch in the competition this weekend. In 2016, the British Mountain Biker announced that he would be leaving the downhill World Cup scene behind and in 2017 he moved onto events like the Enduro World Series, Crankworx and Fest Series - as well as being involved in multiple filming projects. 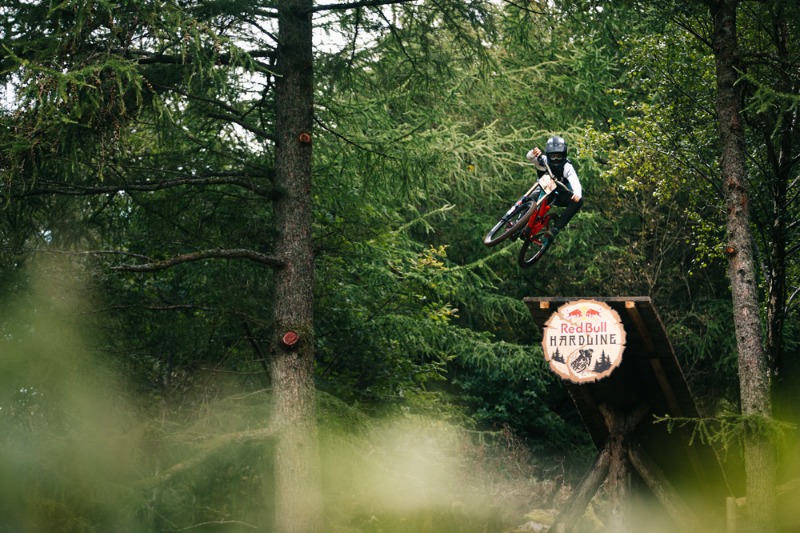 Josh Bryceland said “Feeling good after the first day of practice. It’s quite a good learning curve as I’ve never been before, but I know some of the features through watching it online so it was good to actually get down and complete the course. Last year I saw Craig Evans win and I was buzzing for him! Feeling good about Saturday, hoping to make it down smoothly.” 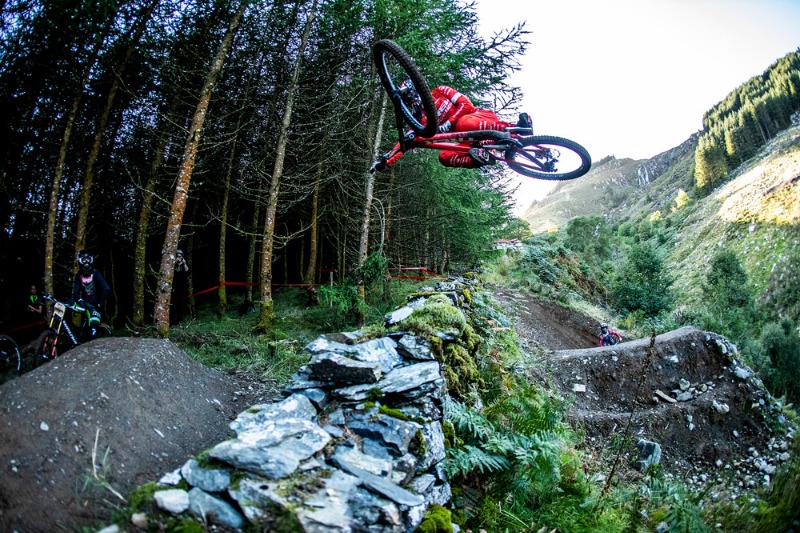 The intense course at Red Bull Hardline, built by Dan Atherton, combines tricky technical downhill features with huge freeride-style jumps. Red Bull Hardline tests even the most skilled riders, with giant slab rolls, tight wooded sections, the iconic road gap jump (with a trajectory of 55 ft) and some new epic jumps which will test the riders at speed as they enter the final section of the course.

The final fly off, which is the biggest jump ever at Red Bull Hardline, will see riders travel 65 ft as they speed towards the finish line. This is the equivalent of four double decker buses… or ten Rob Warners! 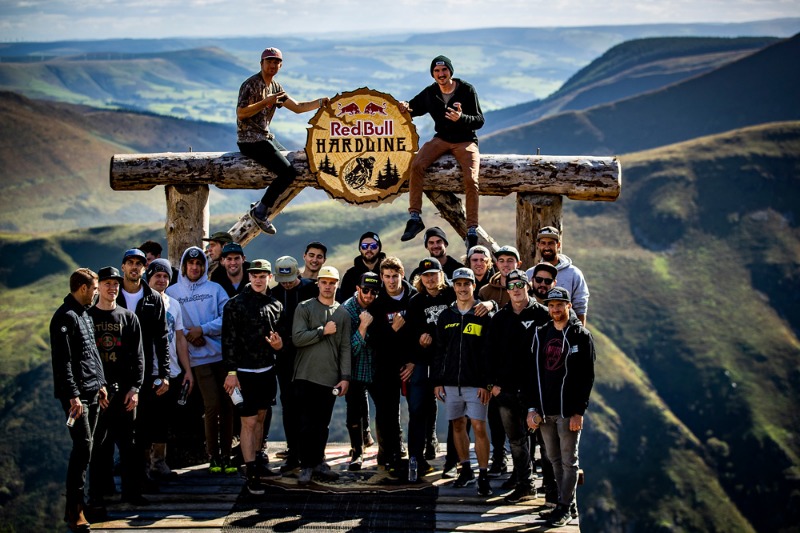 Red Bull Hardline takes place on 15 September, for more information please visit redbull.com/hardline. Tickets are sold out but you can watch the action on Red Bull TV at 6pm UK time on Sunday 16 September.