TweedLove has announced a new partnership with YT Industries to host the return of the Triple Crown Enduro Series in Scotland for the next two years. 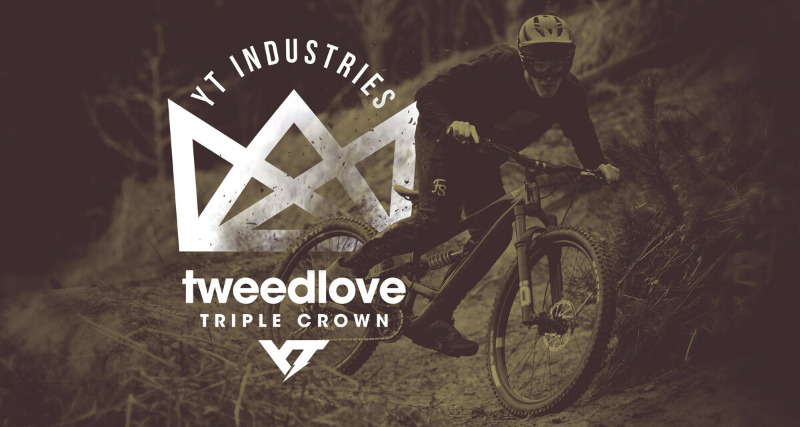 The series will include an International level race and TweedLove’s first event outside the Tweed Valley - with Round 2 heading to Kinlochleven in the Scottish Highlands.

With a history of producing best-selling enduro bikes, YT are seen as a natural fit for what will be a big year for TweedLove.

“This is a fantastic partnership for us in what will be our most exciting year of enduro ever,” explains TweedLove founder, Neil Dalgleish. “YT are synonymous with the kind of bikes and riding this race series is all about – the real spirit of enduro. For me their brand is exciting, innovative and not afraid to do things their own way – all qualities that resonate with our own values and what we’ve been doing since 2010.”

“We're stoked to partner with TweedLove for the Triple Crown and to help deliver good times in Scotland,” says James Lawrence, YT Director Global Marketing Communication. “YT is 100% gravity. It’s where we come from. It’s in our DNA, defining us and our bikes. From the moment you get aboard a YT bike, you're struck by how capable, fun, and dialled it feels on the trail - and that goes for every bike in the range. We’ll be offering Demo bikes across the three events on top of competitions, giveaways, and much more.”

TweedLove’s Triple Crown Series has previously been the UK’s most popular enduro series, and it’s back with some big changes for 2023. Round 1 of this series will also serve as Round 1 of the wider British National Enduro Series. 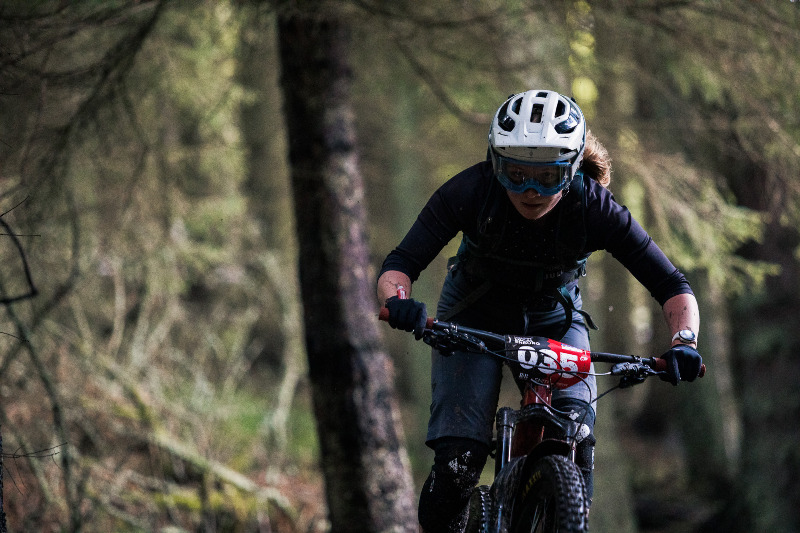 Basic info on each event:

Round 1: The International Returns

Round 1 will be an international race held as the centrepiece to the annual TweedLove Bike Festival on 29-30 April. Usually scheduled in the autumn, next year’s festival will be brought forward to the early May bank holiday to make way for the 2023 UCI Cycling World Championships. It’s going to be a massive year for MTB and cycling in Scotland.

TweedLove is aiming to play its part in what’s seen as a once-in-a-generation year of bike events.

“TweedLove has a strong history of delivering world-class, international enduro events including the EWS in 2014 & 2015 and two Shimano Internationals in the following years. Without an EWS in Scotland next year, there’s a definite gap for a top-level enduro race here, particularly when the XC and Marathon World Champs will be staged here in the valley, and the downhill at Fort William,” says Neil.

Along with YT Industries, TweedLove will invite some of the world’s fastest riders to the valley for the bank holiday weekend race, which will also kick-off the 2023 British National Enduro Series. 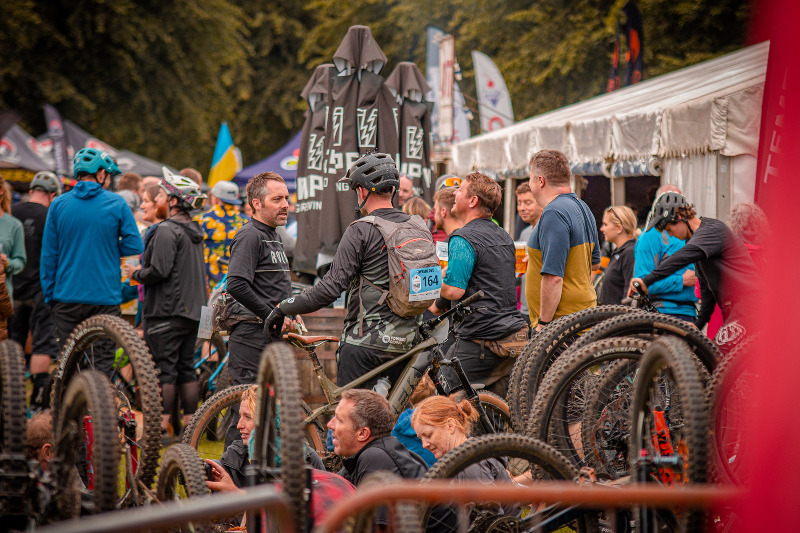 Round 2: Big Mountain Riding in the Highlands

For the first time ever, TweedLove will host a race outside the Tweed Valley. Round 2 of the Triple Crown Series (20-21 May) will be on the revered tracks around Kinlochleven.

Round 3: A Tweed Valley Classic

And to round off a massive year of racing, Round 3 of the Triple Crown Series will return to the valley on 29 Sept-1 Oct with Vallelujah, TweedLove’s annual, sell-out event. Venue details to follow.

Keep up to date with all the news at: tweedlove.com