One week before the pros take to the dirt during the Downhill World Cup in Canada, it was the time for the young guns of the sport to shine during the "Kona Rookies Games" at the MTB-Festival Serfaus-Fiss-Ladis.

The first weekend in August annually takes young talented riders to the Kona Rookie Festival in Serfaus-Fiss-Ladis and over the last five years the event has already become a beloved tradition. By focusing solely on younger riders and rookies in general, the Rookie Festival especially addresses families and what venue could better suit this purpose than the family-friendly village in Tyrol that not only offers a variety of activities for families, but also has its own bike park! Therefore, more than 270 riders from 25 different countries made their way to the Rookie Games in Serfaus-Fiss-Ladis this past weekend together with their families. 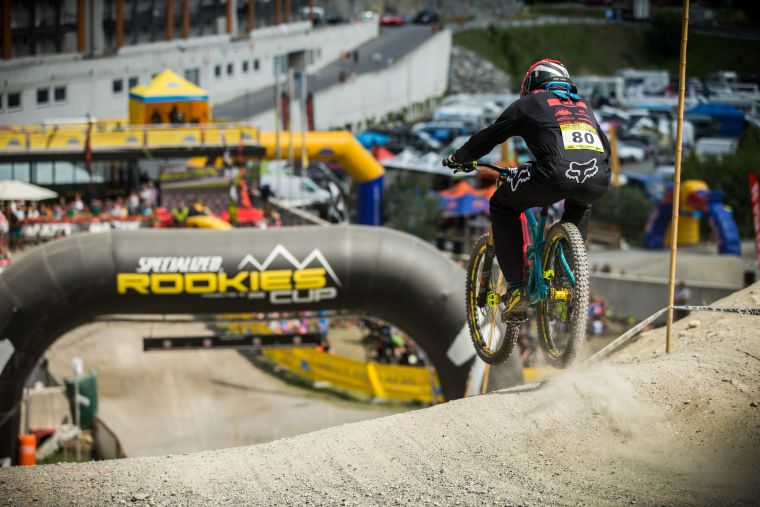 Unlike the traditional races that usually start on Friday, the Rookies Festival already starts a week early with the Rookies Camp. With only 30 seats the camp was fully booked in nearly no time and the 30 riders who made it into the camp were provided with the full downhill rookie package, including different courses and workshops.

On Friday a first training session and the seeding run of the Specialized Rookies Cup officially have opened the race weekend. After that, the day was finished by the Family Challenge, which crowned the fastest team of young riders and their parents.

On Saturday the weather was at its best again and greeted the riders with warm temperatures and a bright sun shining from a blue sky, so it was finally time for some downhill action. In the morning the riders tried to adjust to the rather dry conditions during their training session. Then, all eyes were on the youngest riders of the U13 and U15 categories that included 75 riders who are not yet allowed to participate in other international races. At the end of the day Mike Huter (SUI - DMBikecorner /U13) and Jackson Goldstone (CAN - Fox /U15) succeeded. 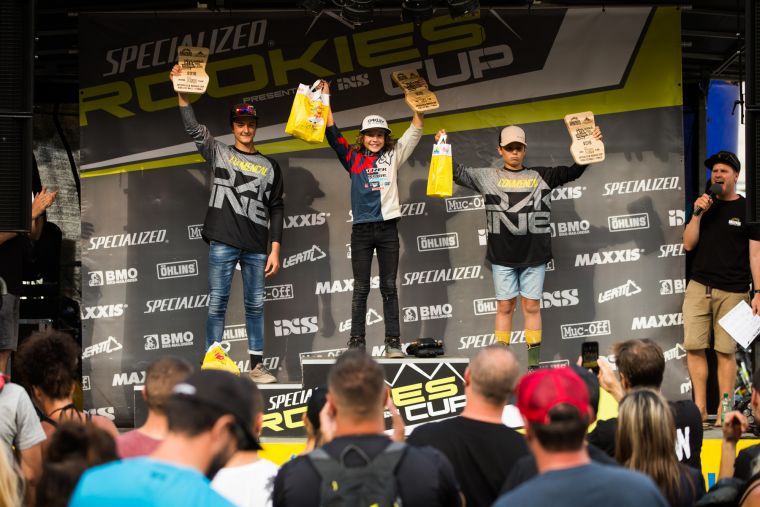 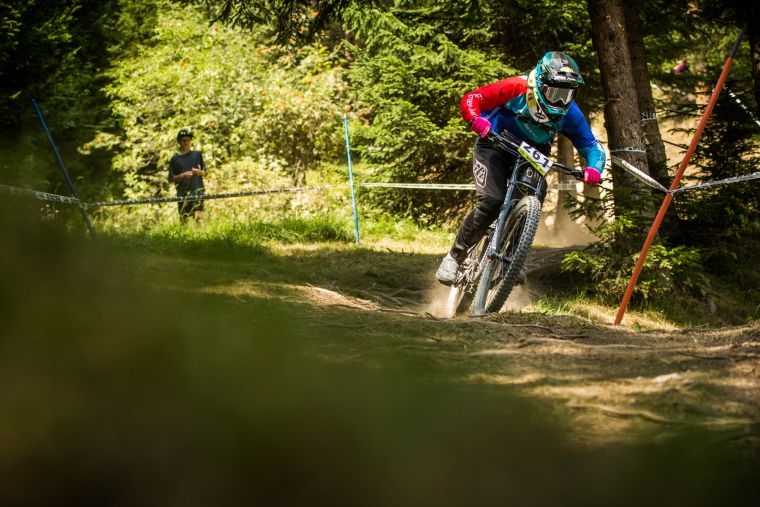 n the U15 category a field of 60 starters fought for the title, but in the end Jackson Goldstone celebrated another victory with a time of 3:01.312 minutes that even would have landed him among the top 5 in the U17 category this weekend. Loic Martin (FRA - Commencal) finished in second place wit a gap of only 2 seconds, followed by Léo Abella (FRA - Commencal Réunion) in third place. Jackson Goldstone is the winner of the U15 class © Rick Schubert In the U17 category it was once more a neck-on-neck race. At the end of the day Nuno Zuzarte Reis (POR - Commençal) dominated the extremely exciting race with the day’s best time of 2:55.866 minutes and celebrated his second international title of his career. With a 0.9-second gap Robert Johanson (EST - Fun Times Crew)took the silver medal, while it was bronze for Marko Niemiz (SLO - Sinter Brakes Team) this time. Serfaus-Fiss-Ladis has once more proven its worth for the downhill discipline and especially for the young riders and their families. An event like this definitely qualifies as the highlight of the season and we can’t wait to return next season!

Bikepark Serfaus Fiss Ladis provides 5 awesome and long lift accessed trails over a range of grades from Blue to highest Black that opened in August 2013!