Plans for a chairlift-serviced bike park in Aberdeenshire are unveiled

The developers behind plans for a chairlift-serviced bike park in Aberdeenshire commissioned the film ‘Imagine’, which aims to bring a unique adventure park concept to life.

It steps into the mind of Harry; a young kid who dreams big. He imagines the potential of a world-class outdoor adventure playground for mountain bikers and outdoor enthusiasts at Durris Forest in Aberdeenshire. 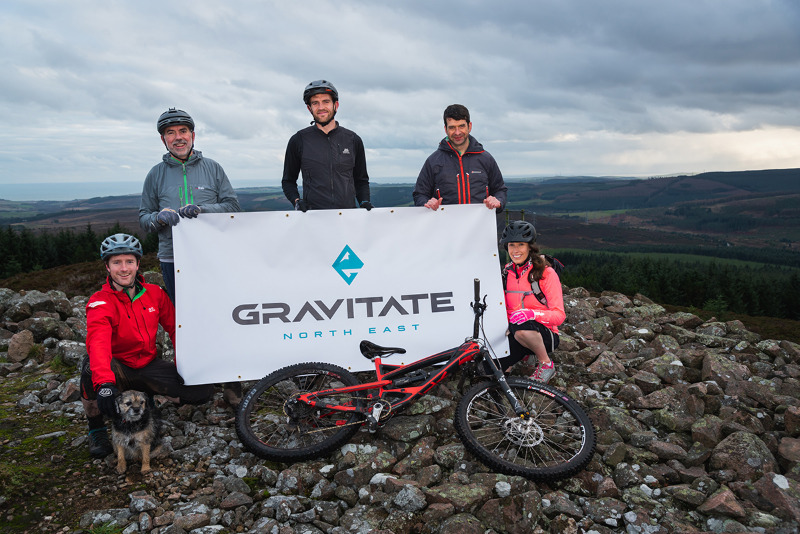 Newly rebranded as Gravitate North East, the charity has also announced a fresh fundraising drive to raise the £200,000 needed to progress planning applications and asset transfer of the land at Durris Forest – the site identified for the £14million outdoor recreation development following a year-long independent feasibility study.

More than £5,000 of its target has already been raised in one night.

Martin Byers, chairman of Gravitate North East, said: “We have a unique opportunity to create an outdoor recreation asset for local communities and visitors. The re-brand, which is 10 months in the making, reflects this ambition and we thank the many supporters, partners, community groups, and business owners who have shared insights, during our public consultations this year, to help shape our new direction. 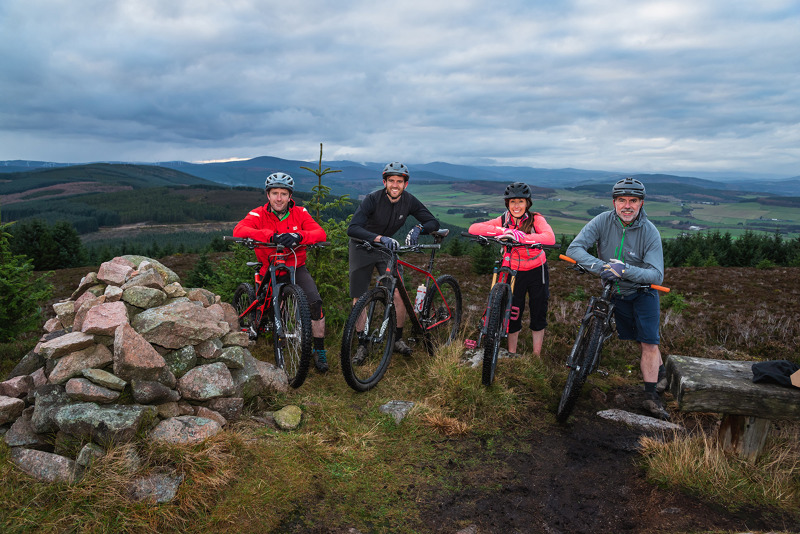 “The vision is to help transform Aberdeen city and shire into a global adventure destination for mountain biking, alpine sports and outdoor pursuits by building an inclusive adventure hub for the community that offers a unique blend of world-class activities accessible to all.”

Earlier this year, Aberdeen city and shire’s lead tourism agency VisitAberdeenshire set out its strategy to increase visitor spend in the north-east of Scotland to £1billion per year by 2023.

Chris Foy, VisitAberdeenshire chairman, said: “The vision for the centre at Durris aligns very well with the overall strategy for tourism growth in the north-east. With stiff competition for the outdoor activity pound across Scotland, Aberdeenshire needs such bold initiatives to stand out on the national stage.”

An independent impact assessment of the project estimates that the proposed multi-million-pound outdoor attraction could create around 80 local jobs, attract 120,0000 visitors a year and generate £2.6million per year for the local economy.

Aberdeenshire Council’s Head of Economic Development, Belinda Miller, said: “As a council and as an economic development service we have been happy to support the Gravitate North East concept and we’re excited about its future.

“This has the potential to provide something which will be well used by local communities, as well as appealing to the increased number of visitors local partners are working to encourage here.

“It is encouraging to see the project progress to this stage as our area has so much to offer in terms of outdoor recreation and adventure sports, and this park would significantly enhance that.”

Gravitate North East has a new membership structure aimed at increasing community involvement in the project. It will operate as a two-tier Scottish Charitable Incorporated Organisation (SCIO). This means the charity will have a membership structure in addition to the board of trustees.

Mr Byers said: “While NETCO will be known as Gravitate North East going forward, our charity’s core commitments remain the same – creating more opportunities for everyone to be active in the outdoors, try new pursuits, learn new skills, improve physical and mental wellbeing, engage with nature, and generally have fun in the forest.

“We’re developing an attraction at Durris Forest that will enliven the north-east by making it an even more exciting, adventurous and healthier place to live and visit all year round. The social and economic outcomes of our project will have a positive role in contributing towards the priorities of local government, VisitAberdeenshire and Scottish Cycling.”

An application for planning permission in principle will be submitted to Aberdeenshire council in 2019.

If approved, the 256-hectare site at Durris Forest would see significant investments to create more than 44km (27 miles) of chairlift-serviced mountain bike trails, an alpine park for skiing and snowboarding, and an adventure park with pursuits such as climbing, tree top rope courses and nature-inspired activities.

Mr Byers added: “Bike-park-style trails with flowing lines, jumps, drops and well maintained singletracks will complement the surrounding natural mountain biking terrain that we’re so lucky to have in Aberdeenshire – it’s truly spectacular. Some of the best mountain biking trails in the UK can be found right here in our local mountain ranges, glens, hills and forests.

“Encouraging visitors to explore Aberdeenshire’s wilderness and other mountain biking facilities while journeying around the region is an important part of Gravitate’s work. It’s really about the whole mountain biking experience – varied terrain makes the north-east a must-visit place for outdoor enthusiasts worldwide.”