The Cathkin Braes Velosolutions Pump Track on the outskirts of Glasgow became the latest location to host a qualifier event for the Red Bull Pump Track World Championship.

Riders from all aspects of cycling took to the track as BMX racers battled it out with mountain bike racers, freestyle riders and trials specialists in the ultimate showdown.

The Red Bull Pump Track World Championship welcomes riders from all cycling disciplines to put their skills to the test in a head to head race format. The UK’s cycling scene has been going from strength to strength and Cathkin Braes hosted an eclectic mix of riders. Amongst these was Ali Clarkson known for his appearances alongside trials super star Danny Macaskill in the Drop and Roll Tour and Joel Anderson who is usually found on a downhill bike jumping 70ft gaps at the Fest Series events. 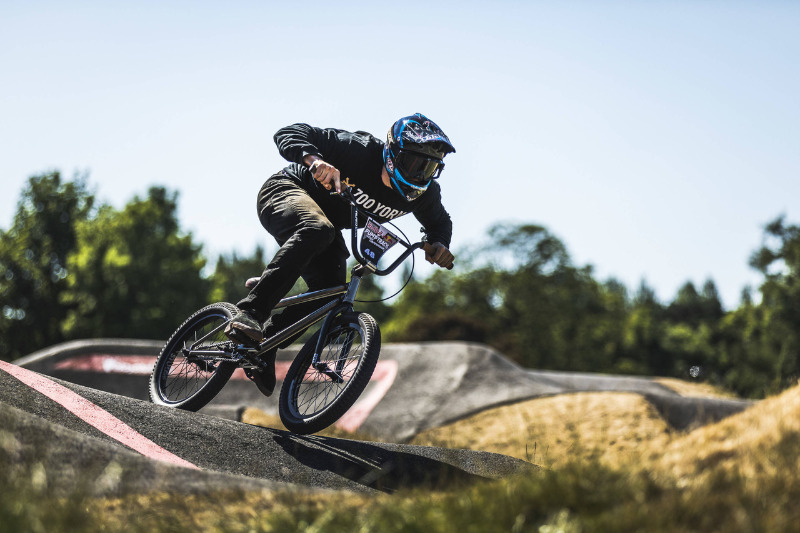 As the knock out heats whittled down the riders, former BMX National Champion Jacob Roberts would use his experience on the track to take 3rd place. The main event of the day would be a battle between local rider Mark Ducat who can usually be found blasting tricks at the skate park and the fearless approach of Joel Anderson. To everyone’s surprise Ducat would put in an incredible performance at took the win proving he has what it takes to go to the World Final. 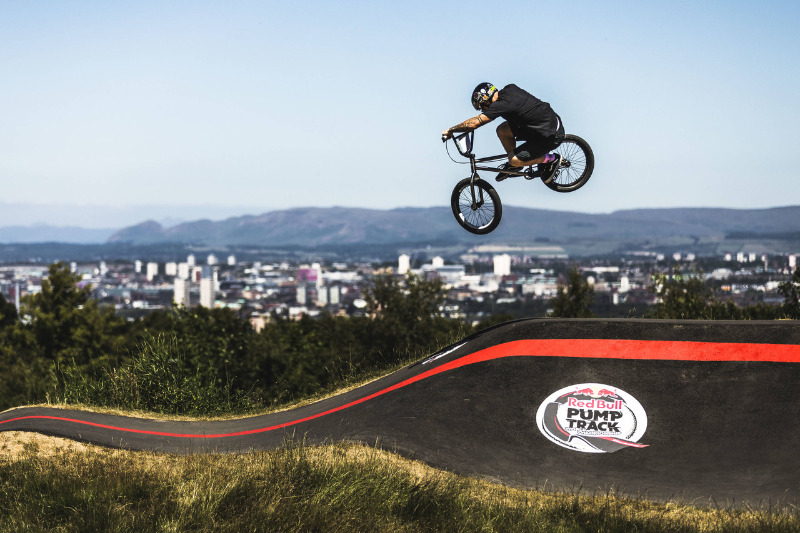 In the women’s field Alyssa Podesta made the journey from South Wales to put herself to the test on the Cathkin Braes pump track. Usually found on board her enduro bike she dominated from timed seeding through to the final and took the win in Scotland against Julie Dominiguez. 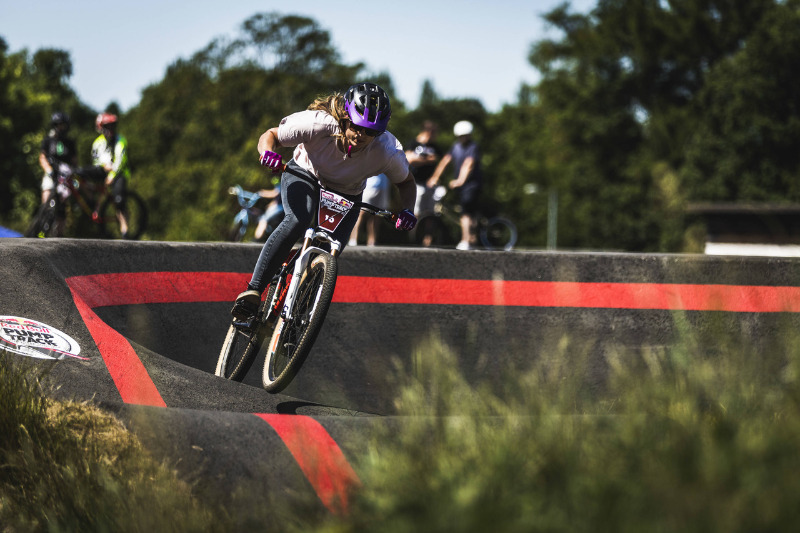 For the latest news, results and your chance to register to race visit https://redbullpumptrackworldchampionship.com