Biker vs. Hiker - A peaceful coexistence in Bike Kingdom Lenzerheide

Exploring the countryside and mountains whether by bike or foot is becoming steadily more popular. The difficulty of hikers and bikers sharing the increasingly crowded trails is often given too little consideration. The bike destination of Lenzerheide is aware of the problem and as part of its rebranding in 2020 as ‘Bike Kingdom’ has already taken the first steps to create a more peaceful and harmonious coexistence on the trails. 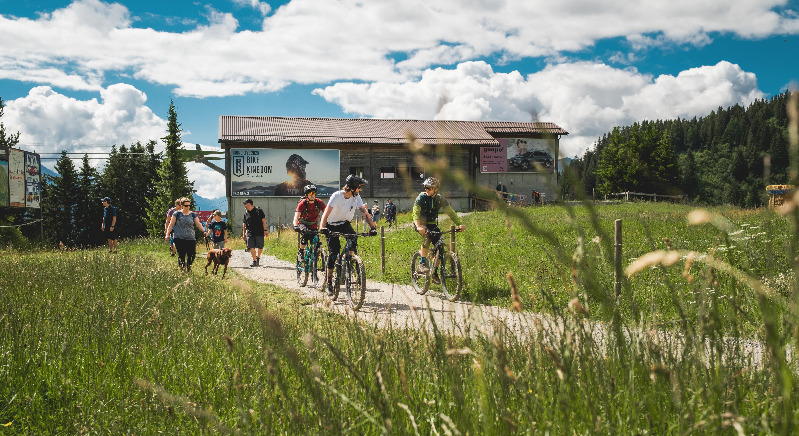 The conflict of ‘Biker vs. Hiker’ is an issue that is becoming more obvious due to the current circumstances, even in larger bike destinations like Lenzerheide with over 900 kilometers of trails. Combined with the general boom in mountain biking in Switzerland, limited travel opportunities and the search for recreation has driven many people into the mountains especially during the holiday season. This may lead to conflicts due to the unexpectedly crowded trails.

Bike Kingdom is part of the Fairtrail Campaign brought to life by the canton of Graubünden, a campaign raising awareness for harmony and coexistence in the mountains. To achieve this, Graubünden uses various measures; ‘fairtrail’ is not just a campaign it’s a lifestyle. Resolving conflicts previously has always relied on a mutual understanding from trail users that is characterized by respect and tolerance. 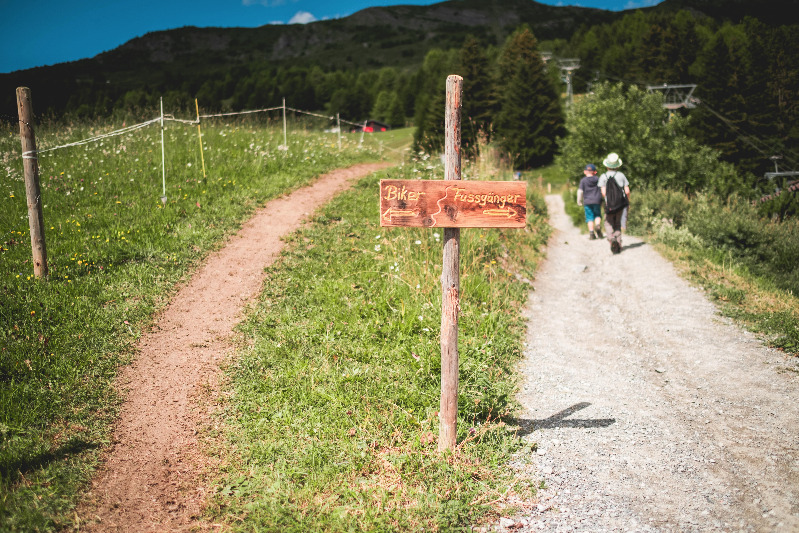 Furthermore, 1.8 million Swiss Francs has been invested in unbundling measures for trail users in the Bike Kingdom rebranding which includes six regions, not just Rothorn and Piz Scalotta, in which riders can spread out and ease the crowds in all areas. The extension has already shown its positive results with around 80 percent of the bikers now riding the newly introduced trails rather than the hiking trails, reducing any chance of conflict.

The Bike Kingdom App is another reason for more harmony and less difficulties in and around Lenzerheide. The App functions as a digital tour guide and highlights the less ridden trails outside the hotspots. In the first six weeks the app counts over 26,000 App downloads and 3,000 active sessions per day showing that riders are embracing the opportunities it provides. The ongoing monitoring of the app data helps the planning of future actions. 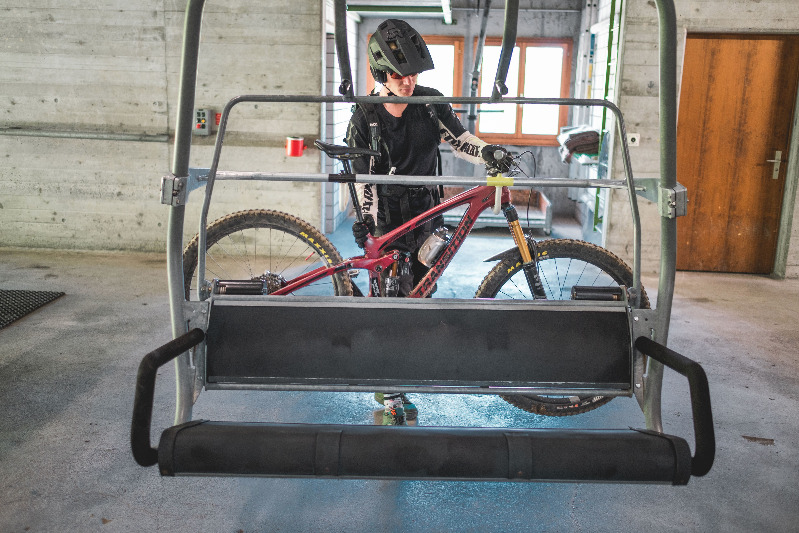 Riders can still ride on all tracks in Bike Kingdom where it’s not explicitly prohibited. On the shared trails it’s all about having fun, showing consideration and keeping eyes open for hikers and other riders. This year due to the exceptional summer, considerably more bikers are coming to the popular holiday destination Bike Kingdom, which also uncovers some complications. ‘Nowadays, people spend more and more time outside and the demand for outdoor relaxation is expected to continuously grow. Both in local recreation areas and tourist centers, harmony is more important than ever’, says Bruno Fläcklin tourism director of the holiday region Lenzerheide. The current arrangements in Bike Kingdom are already very good and consistent, however it’s a process that can constantly be improved. In addition to the issue of avoiding crowds in the mountains, other topics such as the flow of people at lakes or in villages are currently being discussed.