Join Gee as he trains in San Diego with new Trek Factory DH rider Charlie Hatton, Red Bull team-mate Greg Callaghan and photographer Dan Griffiths (Moonhead Media) Filmed entirely by Gee on iPhone and Gopro this is a true look behind the scenes as the four friends struggle in the gym, scare the locals and kick up some dust on the trails. 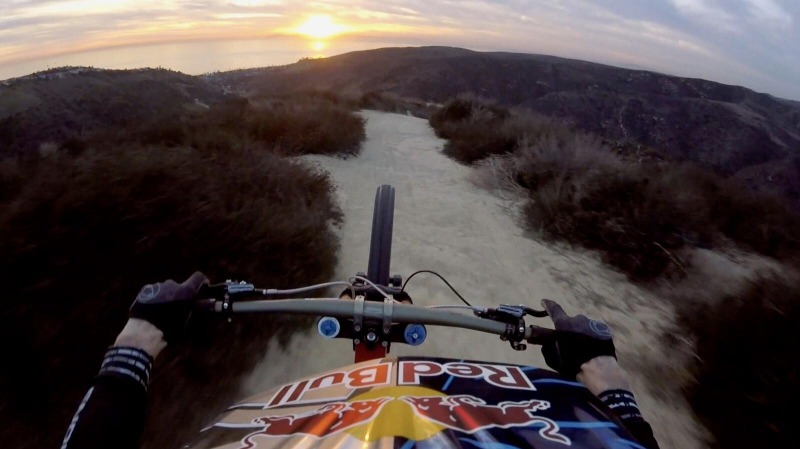 Video: In Between Seasons with Richie Rude