Danny Hart to ride for Madison Saracen from 2018

After months of speculation, we can finally lift the lid on one of the worst-kept secrets in mountain biking and announce that Danny Hart will be riding for Madison Saracen from 2018.

As well as his undoubted talents, bringing Danny to the team has given Madison Saracen a formidable final piece to a line-up rammed with talent for 2018. The Redcar Rocket joins exciting young talents Matt Walker and Alex Marin who’ll all be tasked with piloting the Saracen Myst in the World Cup next season.

The team will be under the stewardship of manager Will Longden again in 2018, and Will is equally excited with both the new signing and the team for 2018. "It’s fantastic to have Danny joining our team” he said. “Madison has worked hard to elevate the level of the team and the support we offer our riders, so this is an exciting next step on our journey. 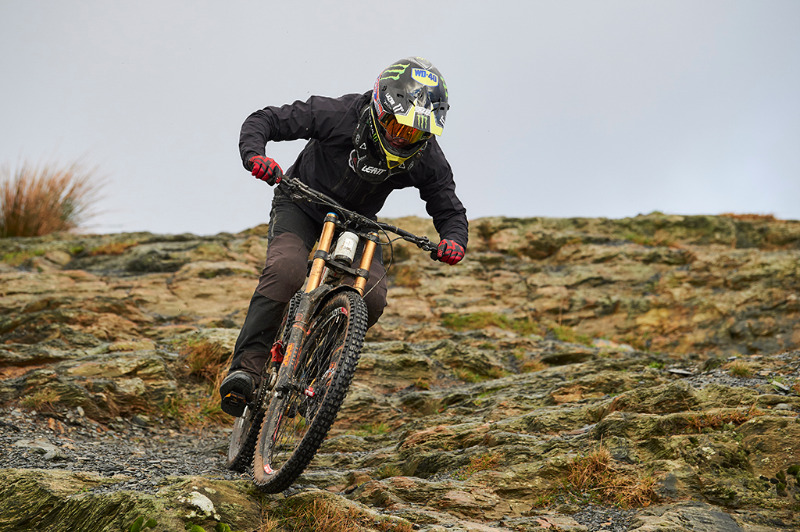 “Danny is the man to watch on a World Cup weekend and his results speak for themselves. Along with our junior World Champion Matt Walker (moving up to elite) and Alex Marin, I think we have an awesome trio for 2018 and I can’t wait to get stuck in.

Domenic Langan, CEO of Madison is also excited about the signing, and proud of the investment in the sport that the move represents for Madison. “The Madison Saracen Team has been no stranger to the podium over the years thanks mainly to the successes of Manon Carpenter” he said.

“But for the boys podiums have been more elusive. Danny is a very important signing for the team and a significant step up in our ambitions. Supported by Junior World Champion, Matt Walker in his first year in Elites plus the talented Alex Marin, the 2018 Madison Saracen team is a formidable force to be reckoned with.” 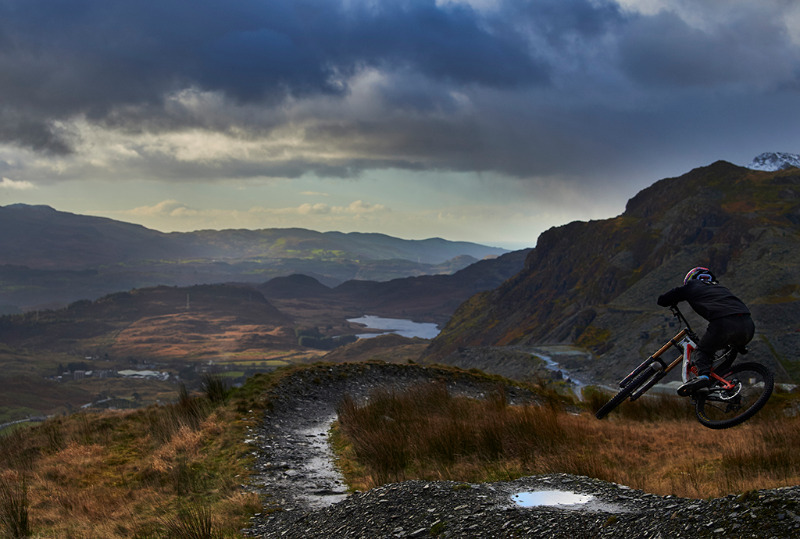 And what of the man himself? Well Danny is as keen to get cracking with the new team and bike as you’d expect. "I’m really happy to be joining the Madison Saracen Factory Team, as I’ve watched the team grow and prosper over the last decade” he said. “The success they’ve had over the last few years shows that this team is in the top tier of DH racing teams. It’s going to be an exciting few years!"

Antur Stiniog DH & Freeride Centre based in Blaenau Ffestiniog is primarily a downhill and freeride centre and will provide a fantastic opportunity for bikers in North Wales.

Return of the Sturn - A Downhill Bike for Metal Heads

VIDEO: Introducing the Radia Goggle from 661