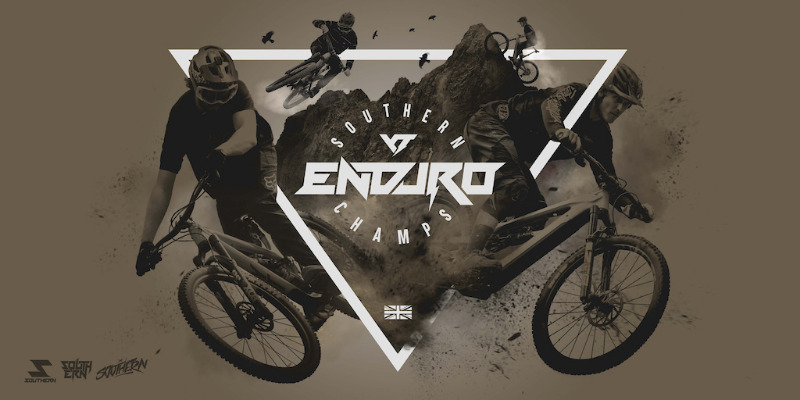 The grand prize for winning the female & male fastest time of the day comes in the shape of a CAPRA Core 3 each, but that's not all: In an effort to help further develop the young talent within the UK, YT Industries will offer a one-year support deal to ensure participation and progression at future races. Tickets for the YT Industries Southern Enduro Champs, and Southern Enduro Series will go on sale at 9 am GMT, Saturday 4th December.

The UK Enduro scene has grown from strength to strength over the past decade and is now back in full swing after the pandemic hiatus. The Southern Enduro race series was founded in 2016 by Scott Fitzgerald, has grown across eight locations and has been attended by over four thousand racers since its inception.

The biggest event of the race series is the Southern Enduro Champs hosted in Minehead, Somerset UK, which attracted a total of 670 competitors in 2021. The mix of steep, technical terrain combined with natural singletrack create the recipe for a highlight of the UK race calendar. The event begins on Saturday with practice, followed by a seeding stage on the Saturday afternoon. The Southern Champs main race kicks off on Sunday, with six stages raced in the traditional Enduro format, where the fastest time accumulated time over all stages wins the day. 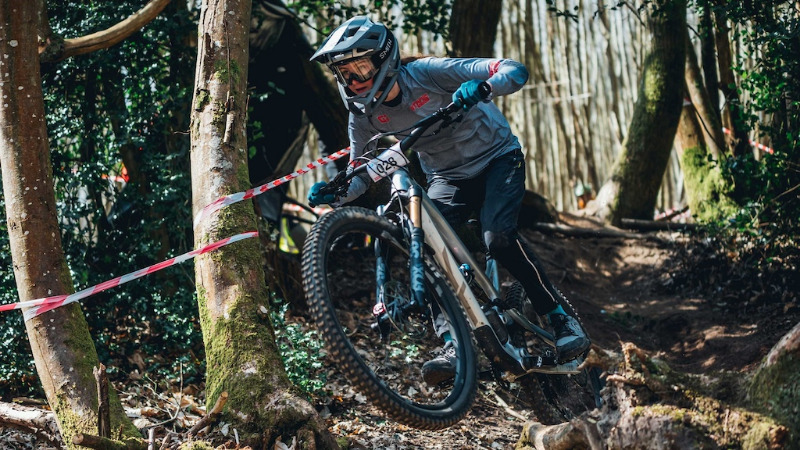 Southern Enduro is excited to announce that YT Industries will be supporting the Southern Enduro Champs 2022, taking place on August 5th-7th. In the spirit of supporting grassroots riding, the fastest riders of the event in the female and male category will each receive a CAPRA 29 Core 3. Alongside this, each winner will receive 2x sets of riding wear, mechanical support at our UK Mill + select Rolling Circus Events as well as race entry to the Southern Enduro series for the remainder of the 2022 season and 2023.

"We are really stoked to be partnering with Scott and the Southern Enduro Champs. This is a great step for us after opening our YT Mill in the Surrey Hills. Being closer to the customer also means being closer to the great UK racing community. Supporting young talent has always been a cornerstone of our philosophy as could be seen with the YT MOB World Tour and partnerships with various young riders around the globe. We are looking forward to seeing all the young talent racing Southern Enduro next year. See you all there"

It’s great to see YT Industries get involved in the UK Enduro race scene and help develop riders by offering support and equipment. I’m excited to start this new partnership and keep the ball rolling for 2022! 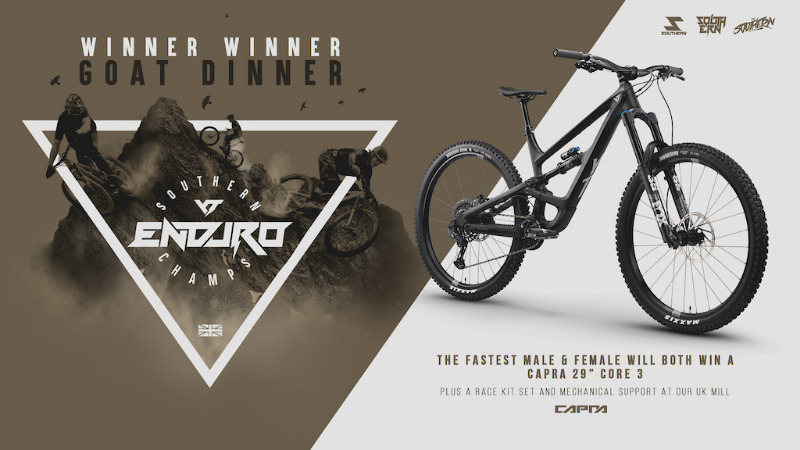 The Rolling Circus will also be present over the race weekend. Everyone is welcome to join the YT Family whether you’re after some tech advice, taking a test ride on our latest bikes, or just have a chat with a beer! There will be a specific demo loop for test rides, taking in some of the best trails Minehead has to offer.