For its tenth year TweedLove Bike Festival has undergone major changes with a new name, a new location, new partnerships and a major new line-up of events. 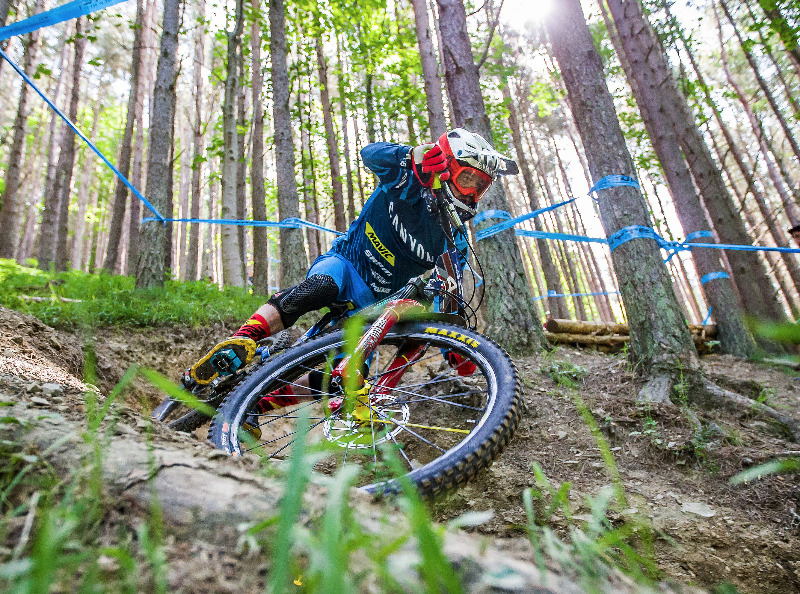 Taking place over the weekend of 7 – 9 June TweedLove’s Transcend Bike Festival has teamed up with Tempest Brewing Co and Adrenalin Uplift to deliver a completely unique bikefest weekend in the Tweed Valley, Scotland.

The three-day festival will host bike events and racing for all kinds of riders but it’s not necessary to enter an event to enjoy a great festival weekend in the Tweed Valley, as the festival site has easy access to the trails at Innerleithen, Glentress and the Golfie. The festival provides expo, demo, live music all weekend, a food village and Tempest’s beerfest bar.

A major new bike event for Transcend is the sold-out Transcend Epic, the UK’s first two-day, multi venue, uplift-served enduro adventure. This one may be sold-out but riders still have plenty to choose from with three further enduro races taking place across the weekend; Transcenduro, Transcenduro Boost and Enjoyro. 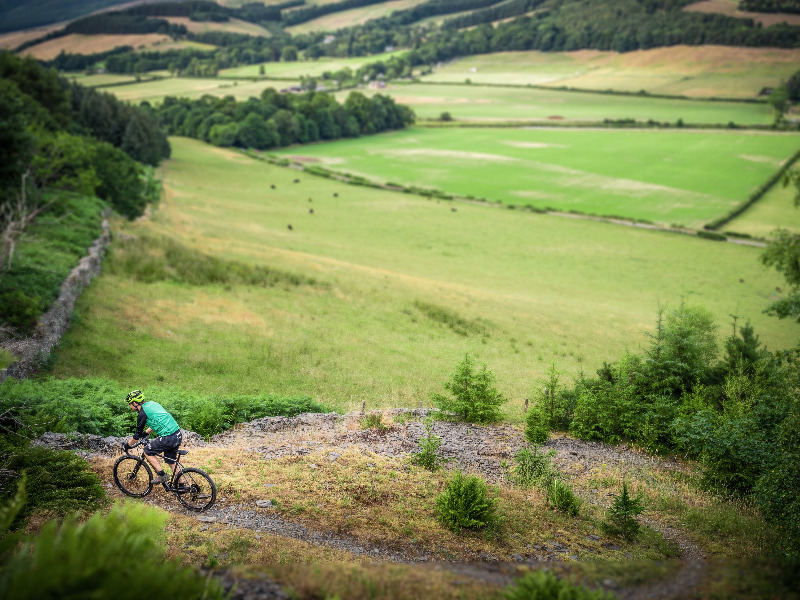 Transcenduro will be one of the biggest enduro races of the year, with the likes of EWS riders Lewis Buchanan, Mark Scott, Ruaridh Cunningham, Bex Baraona and Katy Winton battling it out. It’s also the second round of TweedLove’s Triple Crown series for 2019 and takes on a slightly different format to normal enduros; with optional practice on Friday 7 June and race day on Saturday 8 June.

For Sunday, Transcenduro Boost is a shorter version of the main race, and Enjoyro is already proving popular as an entry level enduro and with younger riders. It’s still a proper enduro course just shorter and easier than usual.

As well as the enduros this year’s festival is hosting gravel event Bergamont Gritopia on Saturday 8 June, sessions with local MTB tuition providers Ridelines all weekend, a guided history ride with Swift Trails on Friday 7 June and bringing a Pumptrack championship to the fest for the first time.  Major eMTB news sees Transcend welcoming a UK round of European series The Bosch eMTB Challenge supported by Trek on Sunday 9 June. Expect top trail riding and uphill flow climbing stages combined with enduro style on a big e-xploration of the Tweed Valley trails. Looks like this event will be massive fun – and should provide a hands-on explanation as to why eMTBs are becoming so popular, with fun going up and back down the hills. TweedLove has had the UK’s biggest MTB demo event for the last couple of years, and at Transcend festival-goers will have the chance to test bikes from Canyon, Cube, Nukeproof, Bergamont, Santa Cruz, Scott, Frog Bikes, to name a few of the 250 bikes available. The young ones won’t be stuck for fun either with the Frog Bikes Kids Adventure Zone serving up a mini bike festival in itself just for the kids. The free to take part GO e-bike Family Ride will also see hundreds of riders cycle along the traffic-free Tweed Valley Railway Path.

“TweedLove has been celebrating the cycling scene here for 10 years, and Transcend should do that bigger and better than ever. We can’t wait to welcome bike people from all over the UK and beyond to share an epic weekend of Tweed Valley good times with us,” says event director Neil Dalgleish.

Full Transcend Bike Festival details and entries to all events can be found at at www.tweedlove.com.