TweedLove break down the barriers for females in enduro

There is no denying that cycling is a male-dominated sport. It is evident across every discipline from downhill to track cycling to enduro. Not only just the riders but the mechanics, the race officials and the supporters, the figures all stack up higher in the male camp. 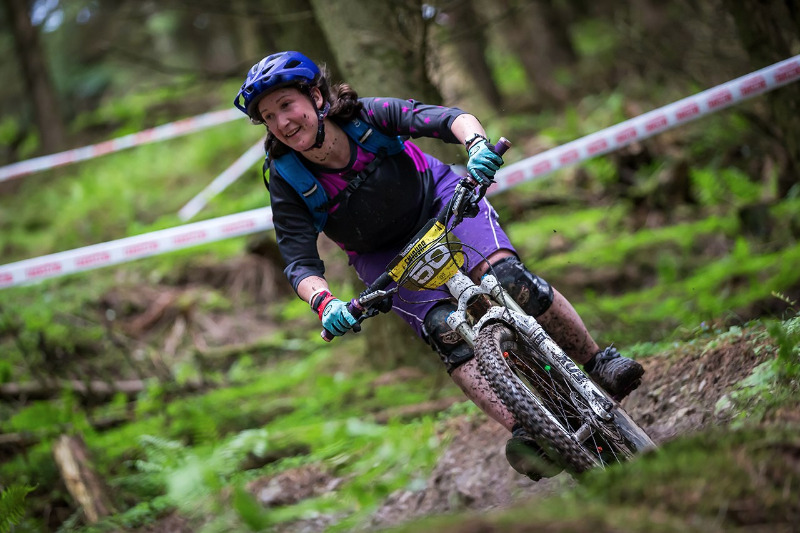 Harley Lothian, TweedLove’s marketing manager, caught up with a few key figures in Scottish and British Cycling to get their insight into this topic which TweedLove is keen to shine a light on and improve, starting by adding more female race categories to their Triple Crown Enduro Series.

“You are right, it is evident across the whole sport,” said Andrea Lockhart, British Cycling UCI Elite National Mountain Bike Commissaire. “For example, last season there was only one mechanic on the World Cup circuit that was female. However, certain disciplines are improving, cyclo-cross, for example, is becoming more female populated and over the years we can’t deny that female participation has increased in all disciplines, but there is definitely still a way to go.” 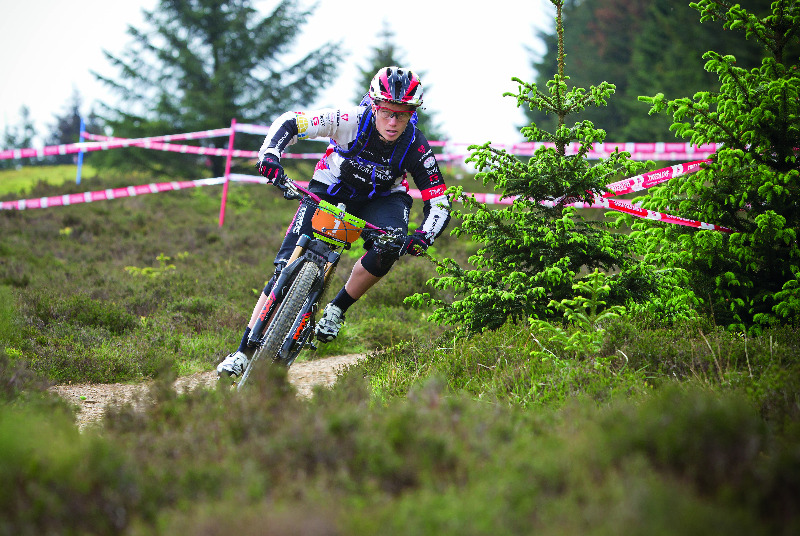 “Confidence is a barrier with females”, Andrea explains. “We are frightened to fail and we possess this ‘mummy gene’ where we always think of the ‘what ifs’. None of this is to say we aren’t capable - because we are - and we are much more capable than we think. I do believe that for enduro, introducing additional age categories for women is encouraging and will work in some way to improving the numbers.”

There is certainly no doubt about the level of riding and skill amongst female riders. Following in the tracks of world champions like Tracy Moseley there are undoubtedly some hugely talented younger women competing – but there’s just not enough of them. So how can this be improved?

“First of all, I commend you for looking at the issue of women in sport and shining a light on it,” says Kathy Gilchrist, Scottish Cycling Non-Exec Director. In order to encourage a higher level of female participation, “it needs to be accessible, fun, challenging but not overly so, and enduro does provide this. It is certainly not a sport for everybody but if the opportunity to have a try is there – many would be surprised at what they can achieve.” 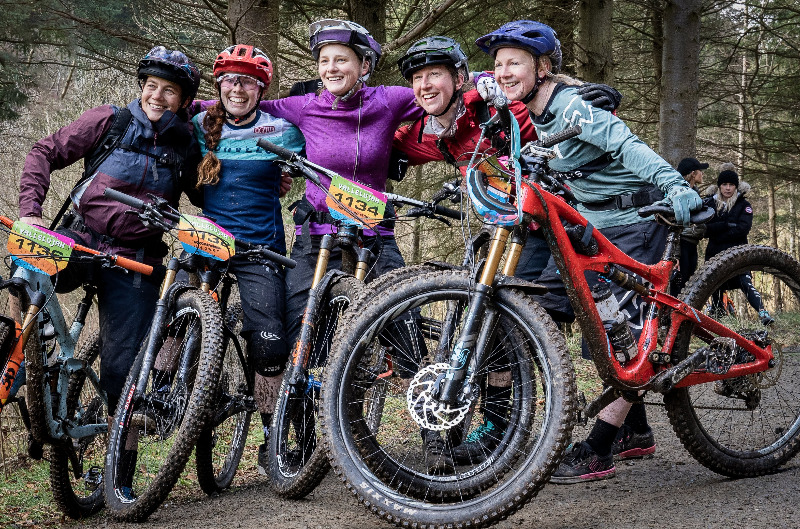 Typically, in enduro, with fewer female competitors, organisers have generally used broad race categories to avoid potentially empty podiums. But there’s growing consensus across the industry that these categories have probably been too wide, and go against the ‘opportunity to try’ attitude that is needed. “It needs to be more of a competing against yourself situation,” Kathy says. So will be in a category only with those of a similar age help? “Yes, I believe it will,” Kathy concludes.

With this in mind, Tweedlove have developed their categories for their 2020 Triple Crown enduro series, now offering six different age category ranges;

“It’s great to see TweedLove giving more opportunities to race against other females of the same age with six age-based categories from 14 up to 45 year olds,” said Tracy Moseley, the undisputed Queen of mountain biking who has two Downhill World Cups, three Enduro World Champ wins and numerous TweedLove top steps under her belt, who returned to racing after having her first child last year. “I can’t wait to get back between the tapes in 2020 and hope to see more ladies out there giving enduro racing a go this year.”
“TweedLove has always been about inclusiveness, right from our first events 10 years ago,” says TweedLove founder Neil Dalgleish. “But there’s no doubt female participation levels have been less than we’d like. Hopefully, the introduction of more categories which allows women to race with those of similar age will help a little, but we have to look at other ways to attract more women into mountain biking and cycling.” 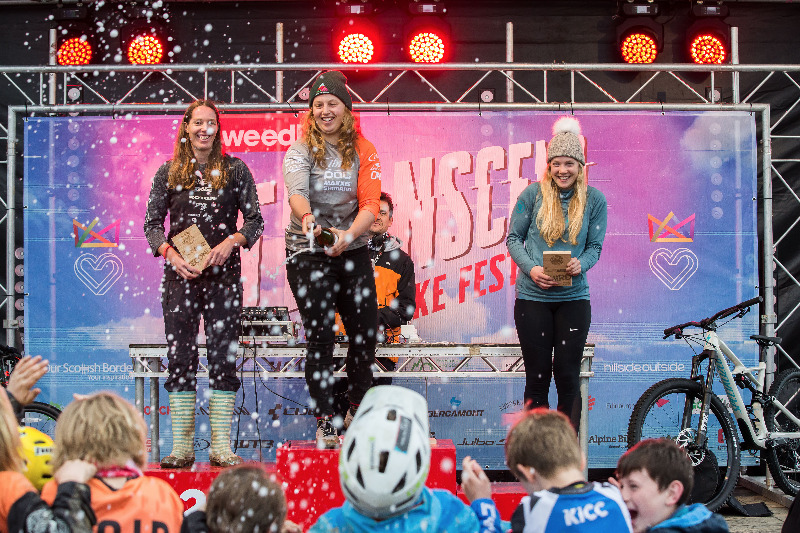 TweedLove brought in less demanding or ‘light’ race categories for their enduros a few years back, and also introduced their ‘Enjoyro’ event in 2017 - an intro-level enduro specifically designed for younger riders and adults who’d like a less intimidating challenge than a full-on race series enduro. Enjoyro has had a much higher female participation rate with 31% of participants being female as opposed to 7% in the Triple Crown Series. “Enjoyro can provide a real stepping stone for a lot of people, but there’s still an unfortunate imbalance when it comes to the bigger events, so that’s what organisers really need to work on,” says Neil. “Hopefully the new categories will make a difference. At the end of the day, the risk of some empty podiums is less important than doing what we can to encourage more girls and women to take part.”

The TweedLove Triple Crown enduro series kicks off in March with Vallelujah, which has now sold out. Round Two, Tenduro, will take place over the TweedLove Bike Festival weekend 29 – 31 May when Enjoyro will also be held. The final round, King and Queen of the Hill, is scheduled for 14-15 August. Entries to the latter two rounds and Enjoyro can be purchased now from www.tweedlove.com