Major changes are planned for the tenth edition of the Tweed Valley’s award-winning TweedLove Bike Festival, with a major new event and a totally re-invented festival weekend. 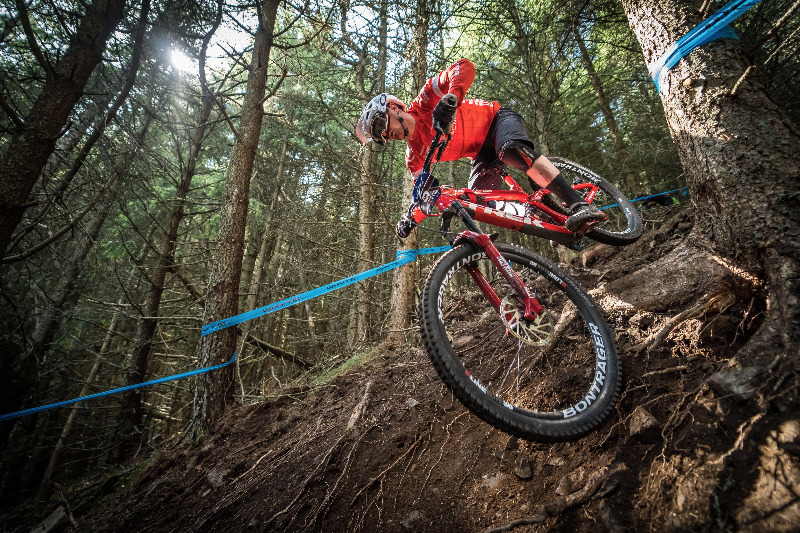 Organisers have unveiled Transcend Epic, described as the UK’s first ‘Trans Provence’ style enduro, with two days of uplifts and shuttles providing access to trails in forests from Glentress downstream to Yair and back again.

The event is the headliner for the re-imagined TweedLove festival weekend, now named Transcend Festival and moving from Peebles to a site near the trails at Innerleithen, but with camping and a fully contained festival site a crucial part of the planning.

“The Epic is something we’ve always wanted to do – though of course I’d rather ride it than organise it!”, says TweedLove originator Neil Dalgleish. “It’s based on the Trans-Rockies, Trans-Provence format, though obviously a lot shorter – and with better beer. We’ll be working with the guys at Adrenalin Uplift – they provide an awesome service here in the Tweed Valley. It should be an amazing weekend of riding and a big adventure, this one’s definitely more about the journey than the podiums.” 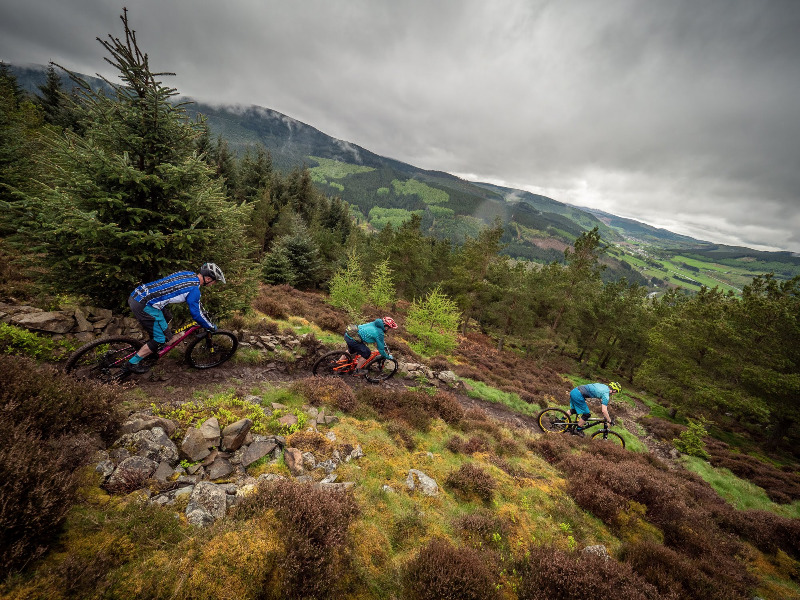 Alongside the Epic, an almost entirely new programme of events and races aims to provide a unique, new bike festival weekend for the UK. Organisers are building on their existing race experience and success with the BEMBA British Enduro Champs and EWS with additions to the programme which this time are less focussed on the race results.

“Overall the emphasis at Transcend is on having a great time riding or racing your bike, as part of a top weekend of bike festival good times. The fun doesn’t stop when you finish the ride”, says Neil.

A new enduro, fittingly titled Transcenduro will provide Saturday’s major trail challenge (with optional practice on Friday) on the valley’s famous enduro tracks, while a short, sweet ‘Boost’ version will run on the Sunday for those who prefer a more compact event. TweedLove’s well known Mega Bike Demo will run all weekend alongside the expo, and a major new E-MTB event will also be announced shortly. Rounding off the programme are Gritopia – TweedLove’s gravel adventure ride – and a new ‘X-Trail’ event. As Neil explains, “it’s not XC, it’s X-Trail – there’s a crucial difference in the fun factor and it doesn’t fit pure XC criteria”.

Bike uplifts, DJs, live music, pumptrack, a festival bar, food village and bike expo complete the picture, with parking and camping all on site too.

“This is a big step up for us”, says Neil. “We’ve learned a lot over the last nine years and we want to put it to good use with something new. The aim is simple – to create the best bike weekend you can have in the UK. I think we have the perfect trails and all the assets needed to achieve that here in the Tweed Valley, so we’re putting everything we can into a creating a weekend of good times to equal the quality of the riding. 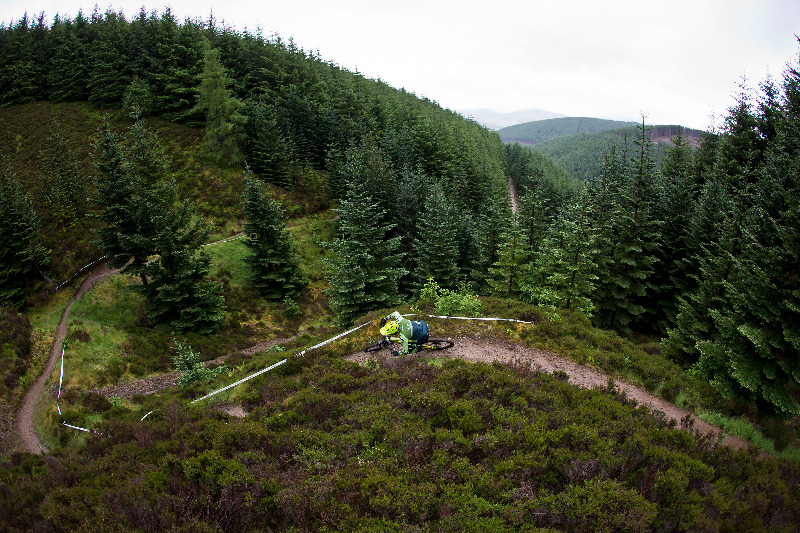 “We’ve hosted a fair amount of the top level enduro racing in the UK to date, and we’ve always tried to show how inclusive the sport can be too. Building on that, we’re going for a ‘full grin factor’ approach – we want the riding to be as good as it can get, with uplifts and events to squeeze the most good times we can out of a weekend. And what’s better post-ride than looking at the bike bling with a beer in your hand, top tunes in the air and a bunch of mates to share it all with.

“It’s year one for Transcend, but a big new start for TweedLove. We’re already working our bahookies off to make an amazing festival, and something different from anything else in the UK.” 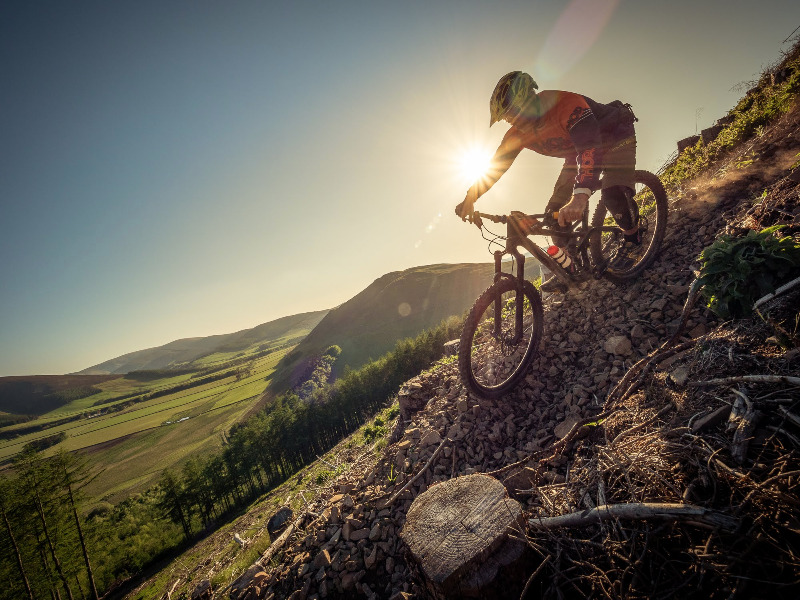 Transcend Epic places go on sale at 7pm on Monday 3rd December. They’ll be limited to 150 places. More details will be available through the TweedLove website.

Entries for the TweedLove Triple Crown enduros will also go on sale at the same time – including Round 5 of the British National Enduro Series (17-18 August), and Vallelujah Enduro (23-24 March). Early bird discounts are available.