The Welsh Government has stated that it will not be proceeding with significant access reform following its recent consultation on the issue.

We at OpenMTB are both deeply disappointed and somewhat perplexed, as the public consultation carried out last year was overwhelmingly in favour of the administration’s own suggestion of creating single-status rights-of-way – effectively allowing cycling on most footpaths. There were around 16,000 responses in total, with more than 70 per cent backing the plan. 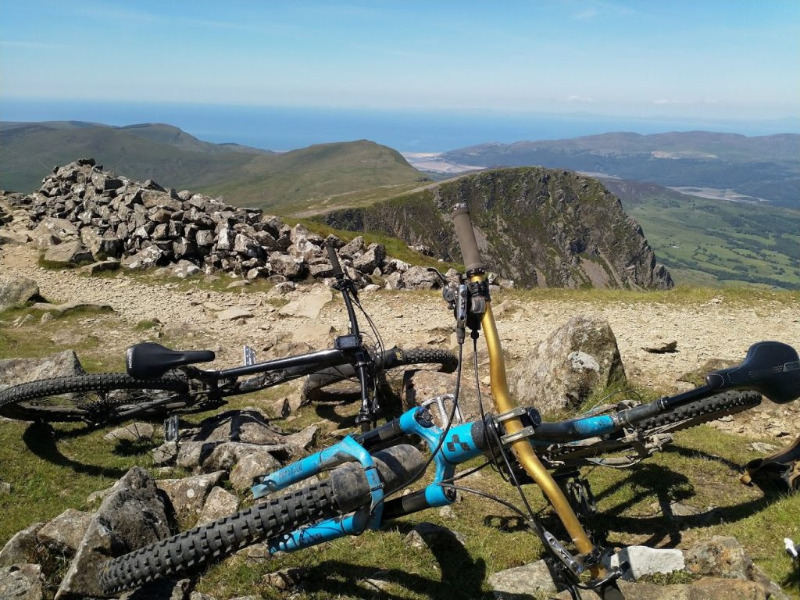 However Welsh Minister for Environment Hannah Blythyn has now said: “There were strong but differing views on how best to reform access legislation. We therefore believe that now is not the right time for substantive reform.”

Not only does the Welsh Government’s decision ignore the huge demand for change in a country that – in places – is particularly poorly served with legitimate MTB routes, it also ignores the huge contribution that active tourism already makes to the Welsh economy and the potential for growth in the sector, as well as the general health benefits that would accrue from improved access.

We are awaiting more detailed feedback from the WG as to why it has disregarded a landslide in favour of its own proposals, with mountain bikers making up the bulk of the largest-ever response to a consultation by the administration.

In the wake of his disappointment we are determined to continue to push for access reform in Wales as well as in England – and we hope to continue to harness the impressive determination and focus shown by the mountain biking community during this campaign.