The Scottish Enduro Series has today, officially announced that POC, the leading Swedish manufacturer of helmets, goggles and body armour aimed specifically at gravity sports, will be the series headline sponsor for the fifth year in succession. 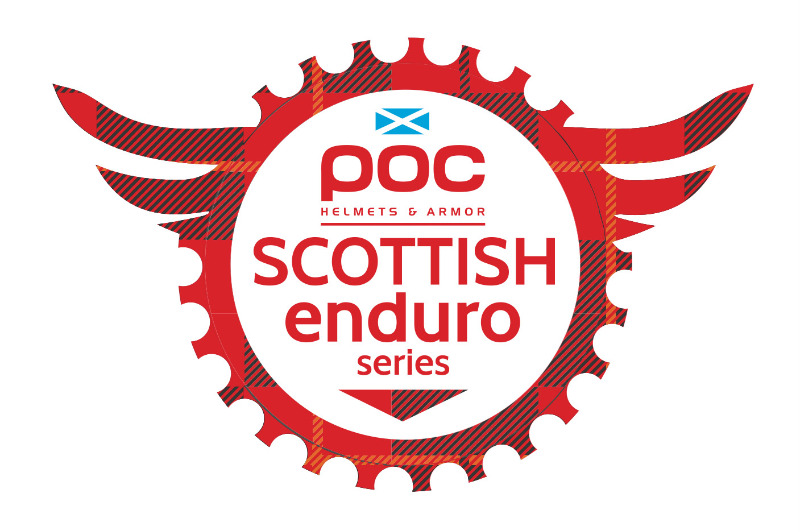 Going into its fifth season the POC Scottish Enduro Series will once again deliver six races at venues across Scotland. 2018 also sees the mountain bike race series raise the bar just that little bit higher; round six in Fort William was recently announced as the host event for the final round of the recently launched Enduro World Series (EWS) European Continental Series.

The Scottish Enduro Series is now one of the longest established Enduro series in the country and few would argue with the claim that it is the UK's premier Enduro series.

Frazer Coupland from No Fuss Events and the Scottish Enduro Series, said: "2018 is already shaping up to be a super season, with great venues, a great title sponsor and a grand finale in Fort William the home of international mountain biking in Scotland." 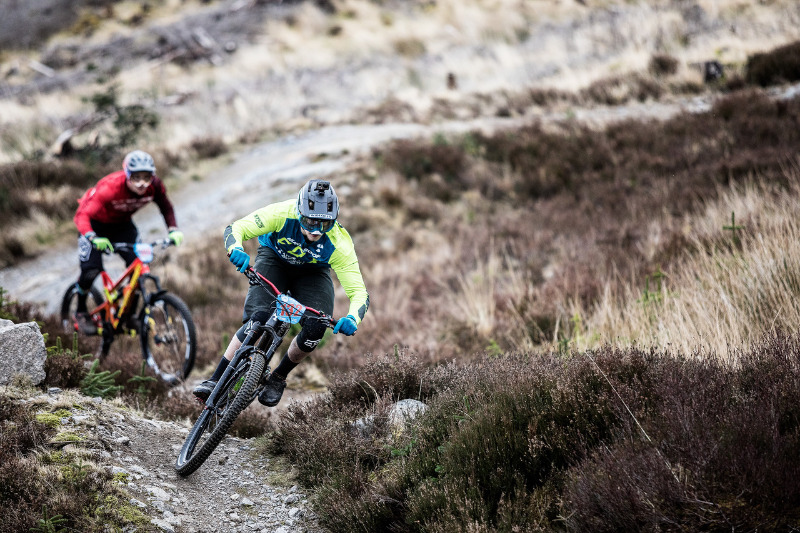 Robyn Bowie, Head of Marketing for 2Pure, on behalf of POC, said: "POC and No Fuss partner again. This is my first year working with No Fuss Events, on behalf of POC, and it looks to be the best one yet. A great new look and an amazing set of venues. Bring it on!"

For 2018 the Scottish Enduro team will continue to work with destinations to ensure that the visiting participants get the best experience of each of the areas that will be visited, whilst also ensuring that local businesses are afforded the opportunity to maximise the economic impact from the visit of the series. The series works well with Forestry Commission Scotland, along with other land owners and managers to ensure participants get the greatest riding experiences across Scotland and ensuring Scotland maintains its position as a global leading mountain bike destination.

For 2018 the series will continue to use the Sportident Air Timing System at all of the series events. It will continue to use a format style and rules aligned with the Enduro World Series. For the competitors the Scottish series guarantees a balanced mixture of technical, physical and enjoyable stages and with the focus on fun and the enjoyment of riding bikes with like-minded people, whilst presenting professionally run, competitive and safe races.

The series kicks off at Laggan Wolftrax on the 14 and 15 April. Laggan never fails to deliver, with its mix of huge rock slabs, natural gold and lung busting stages. For the riders it is going to be game on from the outset. As well as Laggan, the 2018 series will be contested in some of Scotland's amazing Enduro locations visiting Innerleithen in May, Ae in June, Dunoon in July, Pitfichie in August; and finishing in Fort William in October.

Duncan Nisbet from the Scottish Enduro Series, said: "Five years ago we had a vision to take the Enduro format around Scotland, showcasing the very best the country has to offer both in terms of mountain bike trails and the vibrant communities that host the individual events. "The legacy we have created in that short time can be seen in all the venues we visit and we are really excited about our plans to take that to the next level."

Prices for the 2018 series are £62 per Enduro or £52 for Short Course option. If you enter all six events you will get a £52 Discount (Please note numbers on this offer are limited.)

Further information on the series can be found here: http://www.nofussevents.co.uk/scottish-enduro-series