The 2016 Schwalbe British 4X Series fires back into action on March 13th at Chicksands in Bedfordshire.

Returning to Chicksands was something that the riders asked for at the end of 2015, so after discussions with Chicksands Bike Park, we were able to secure the venue and get this iconic track back in to the series. With great weather forecast at his early stage of the week, it looks like we are going to get the series started in dry conditions. However, as Chicksands is built completely from sand, a touch of rain would actually make the track even better. 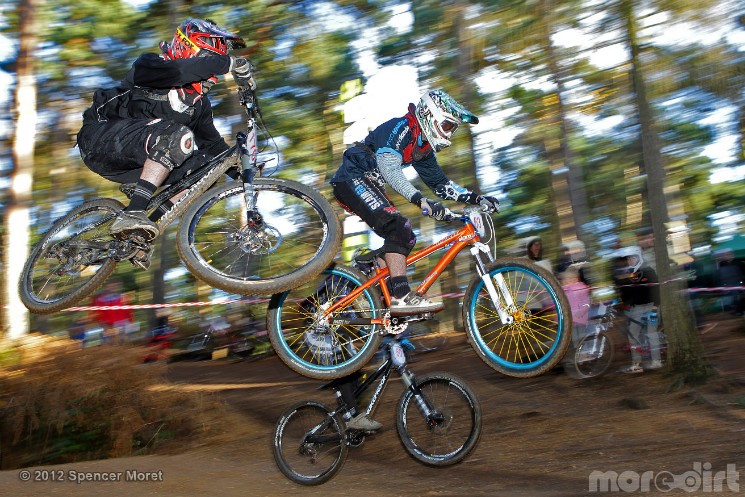 If all indications are correct, it looks like the 2016 series is going to be the biggest yet. We are hoping for record numbers of new riders and looking forward to seeing the experienced faces again too.

4X is the most accessible form of mountain bike racing out there. Hard tails, short travel full suspension bikes, Enduro bikes or even downhill bikes have all raced in 4X events and in 2016 this will not be any different. 4X represents what we all love about mountain biking. Having fun and getting out there. 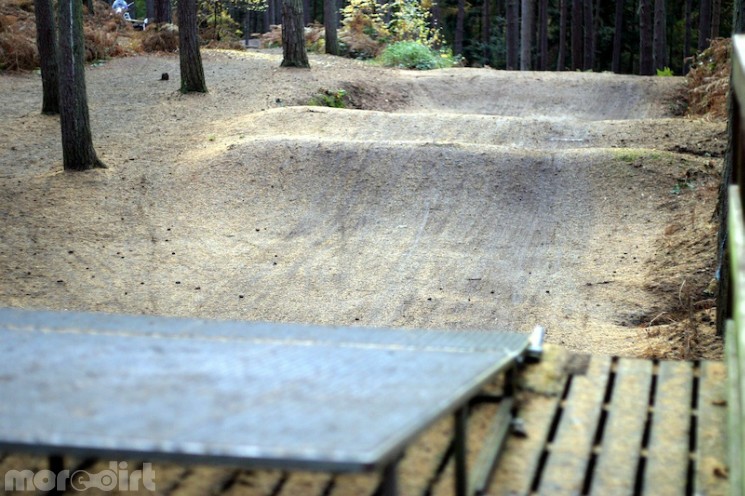 2016 looks like the racing will be some of the best ever seen here in the UK. In the elite men, Duncan Ferris will be back to defend his title from 2015. Battling Nathan Parsons right up until the last final in the 2015 series, These two will be looking to re new their battle once again. Fresh back from injuries and bad luck in 2015, Lewis Lacey will also be a man to watch this weekend. With raw strength and skills right out of the top drawer, look out for Lewis at the sharp end. Local riders Connor and Jack Hudson know this track like the back of their hand so the chance is there for either of these two to take their first ever wins. Will Evans and Alex Metcalfe will all be looking for the win as well to start their 2016 campaigns with a bang.

In the women's, Natasha Bradley will be looking to start 2016 as she finished 2015 with plenty of wins and raising the bar for the women's competition. 2015 champion Tyde D'Souza has been training hard and will once again provide the biggest challenge to Natasha. Megan Wherry will once again be in contention and also look out for Hannah Escott, Clare Curtis and Mabel Mundy to all be challenging for podium positions. 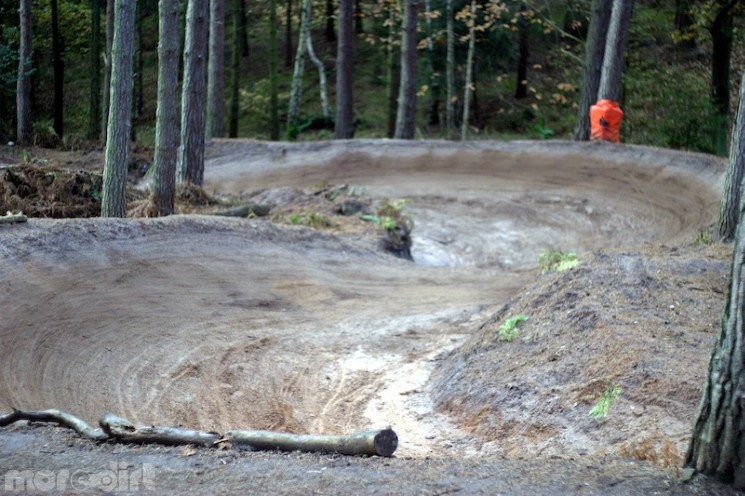 With the 4X track, dirt jump area, dual slalom and fun trails, we are hoping that many will take advantage of this weekend to visit Chicksands, do some riding and be entertained by round 1 of the Schwalbe British 4X Series.

The British 4X Series team would like to thank Schwalbe UK who are supporting 4X and making the 2016 Series possible.

Also a big thank you to British Cycling for all their help with organising the series.

To keep up to date with the Schwalbe British 4X Series visit www.british4x.com. The Schwalbe British 4X Series will be run over 6 rounds in 2016 with a fun atmosphere that ensures both riders and spectators have a great day at the races.