Join Manon Carpenter and Christian Stenvall on a four day bike-packing trip to the highest point in Finland – Halti (1324 m) – in the very north of the country, up above the Arctic Circle.

"Journey to Halti is a four day bike-packing trip born from a slightly hare-brained idea three years ago, that saw us trying to reach the highest point in Finland – above the Arctic Circle, in the middle of winter, on skis. It was my first time on skis (brave or stupid, you decide), -28° C when we set off and at the end of the year when the sun no longer rises in Lapland. We only made it halfway, faced soft snow and a lack of established skiing routes that early in winter, so it’s been an incomplete mission since then. 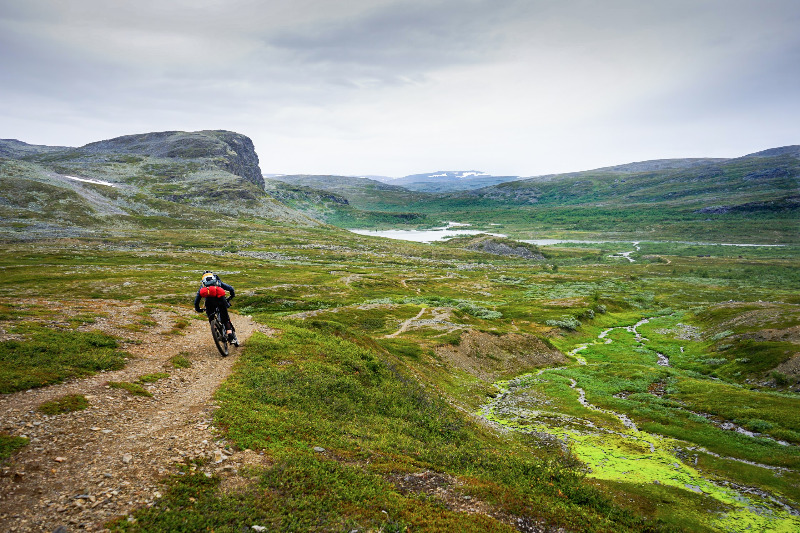 Christian moved nearby for work in 2020, and me visiting for summer presented the perfect opportunity to try reaching Halti again – this time by bike. We had no idea what the trail would be like, and were aware that it might not be rideable. With a very literal rocky start, and slow-going flat sections and climbs, we were rewarded with descents that we could actually ride to enjoy. Smooth sections in between the boulders felt like the best trail ever! Four days out in the vastness of Käsivarsi Wilderness Area, with everything we needed on us or our bikes, was a great way to complete the mission of Halti, three years on.” In Finland the ‘Everyman’s Right’ allows every person the freedom to go where they like, responsibly, in nature - including by bike - with the exception of national parks where you’re encouraged to stick to the trail, and avoid protected areas. In national parks unlocked wilderness cabins are open to everyone who respects the rules to leave things the way you found them (or better!), and make multi-day excursions into the outdoors so much easier. On this trip wilderness cabins provided shelter, beds and cooking facilities which meant we only needed to carry food, spares and sleeping bags – with pristine water readily available from the many rivers and lakes we passed. 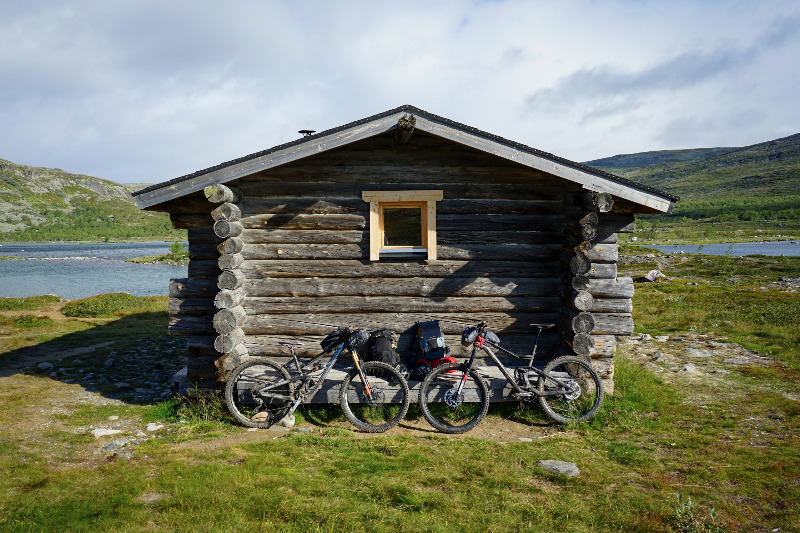 Riding out into a wilderness area and finding no one else around, a wood burner ready to light and a lake to dip in at the end of the day is a pretty special experience, and something that makes you appreciate wilder spaces all the more – and the invitation to roam in them, freely.

With thanks to Laurence CE for shaping our adventures and amateur footage into a fun story, and to Radon Bikes for the support to make it possible!