Brush with the law for Gee and a hat-trick of Fort William victories at the BDS: Atherton Diaries 24

Follow Gee through some gnarly testing in San Remo - and a brush with the Italian Police! Then there's a much gentler tour of the Endura Factory en route to sunny Fort William and the second round of the UK National Series!

It's a big ask for Gee and Rachel this weekend, returning to the scene of last year's major injuries for the first time.

The psychological elements of racing are definitely taking their toll on the siblings as they share their apprehension in the start-gate. 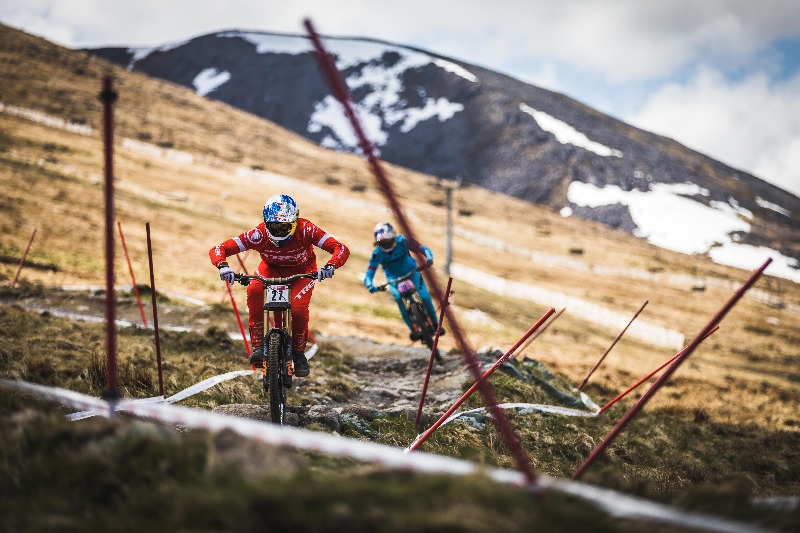 Gee speaks openly of how disappointed he is not to have put last year's hip dislocation behind him in order to reclaim his famous Fort William pace. Charlie walks away from a Finals crash but there are celebrations too with a hat trick of victories for Rachel, Kade and Atherton Academy's Luke Williamson. 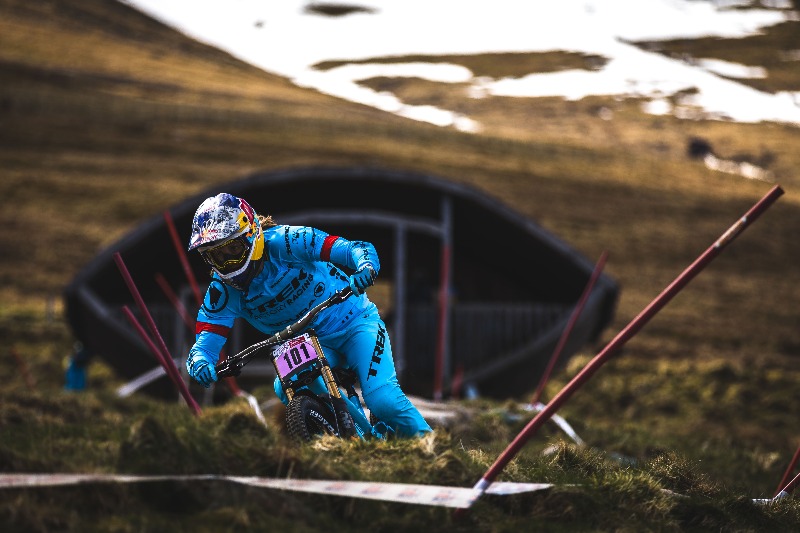 Watch: What is the spirit of Enduro? It’s sketchy, scary, fast and fun.