The new season of the Bosch eMTB Challenge supported by Trek is getting underway. In 2020, the successful eBike racing series, organised by Bosch eBike Systems and the bicycle manufacturer Trek, is touring through five European countries. Following the success of Bosch’s debut year at the TweedLove Transcend Bike Festival in Peebles, Scotland in 2019, the Challenge will return on 27th September. This year, the festival promises to introduce a whole new programme of eBike activities as part of Electric TweedLove ePowered by Bosch. "The Bosch eMTB Challenge promises maximum fun for riders from all age and ability categories," says Claus Fleischer, CEO of Bosch eBike Systems. This season, the stages – a mix of uphill and downhill sections – are longer, so that the riders can enjoy even more flow on the selected challenge trails.

From this season onwards, the eMountain bikers will start in two competition categories: In the “Amateur” category, the technical difficulty is somewhat lower so that hobby riders with some MTB experience can participate. The “Advanced” category is mainly intended for experienced mountain bikers who will be tasked with an additional, more demanding stage. They will also be required to ride a larger loop – a test of both their fitness and technical skills, in which an essential factor will also be intelligent battery management. 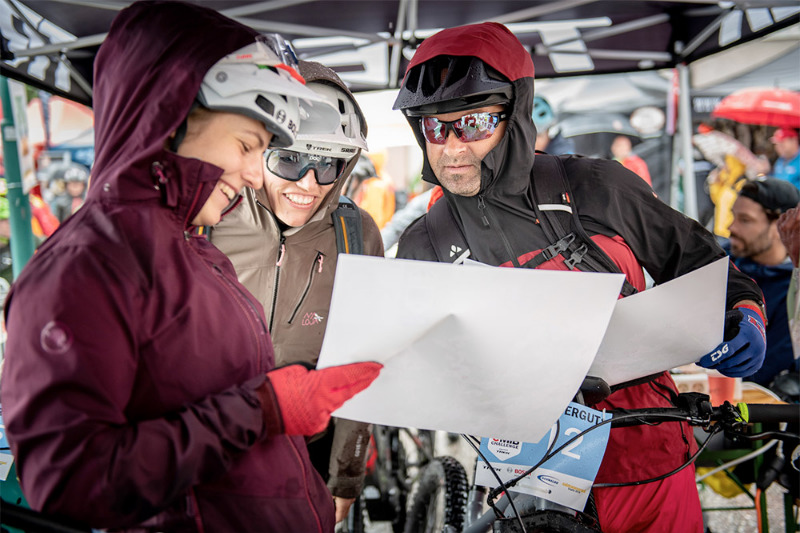 Varied trails for everyone

The eMountain bikers can look forward to varied trails against an impressive scenic backdrop of the Tweed Valley. On average, the riders will have to cover some 35 kilometres and ascend 1,000 metres. Riding technique will count just as much as orientation, fitness and battery management skills. In the race, the stages are ridden against the clock without prior training runs. In the transfer stages, the emphasis is then on good orientation rather than speed. The route has to be found with the help of a map as well as fixed, defined orientation points; Any rider that misses an orientation point will receive a 10-second time penalty. The same applies to those who put a foot on the ground in a ‘No Feet Zone’. 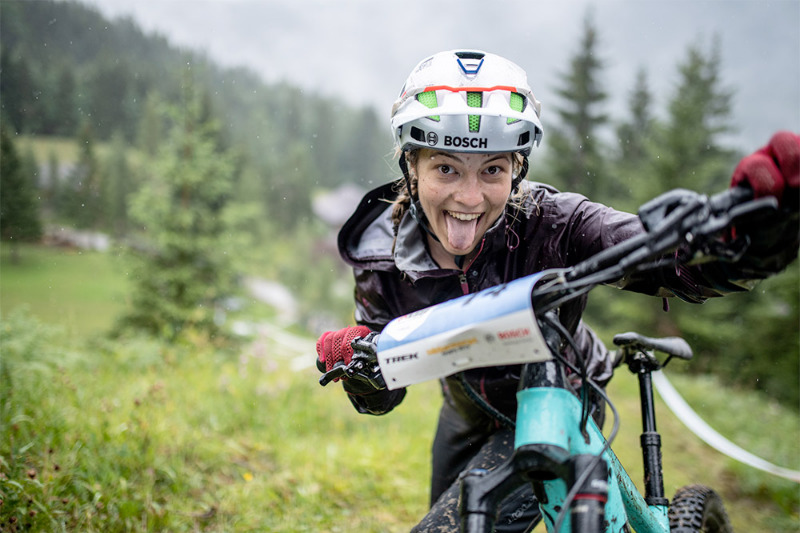 The rider who completes all the stages of a race in the fastest overall time is the winner. In addition to the individual rankings, there will be series rankings with a point system covering all five events from this season onwards. In each category, the rider who obtains the most points will be declared the series winner. Furthermore, there will be a team ranking element – new for the 2020 season. A team can comprise of between three and six members from the “Amateur” and “Advanced” categories. The three fastest stage times for each team will then count in the overall rankings. A further special feature will be the Eddie Current Stage, sponsored by Schwalbe: Here, riders can complete optional tasks within a stage in order to win a prize.

Demand for entries at the eMTB Challenge has increased year after year. “Meeting with like-minded people, exploring fantastic trails on an eMTB, rising to the challenge and having a great time – these are the reasons why we organised the series,” says Claus Fleischer. “The racing format is really well received by eMountain bikers of all performance levels.” Welcome to Europe's most exciting e-bike adventure returning to the UK for the 2nd time this summer.