After the last two years were extremely difficult for reasons that are generally known, the 20th season with a packed race calendar is now coming up next year. Below is a preview of the planned 19 races. 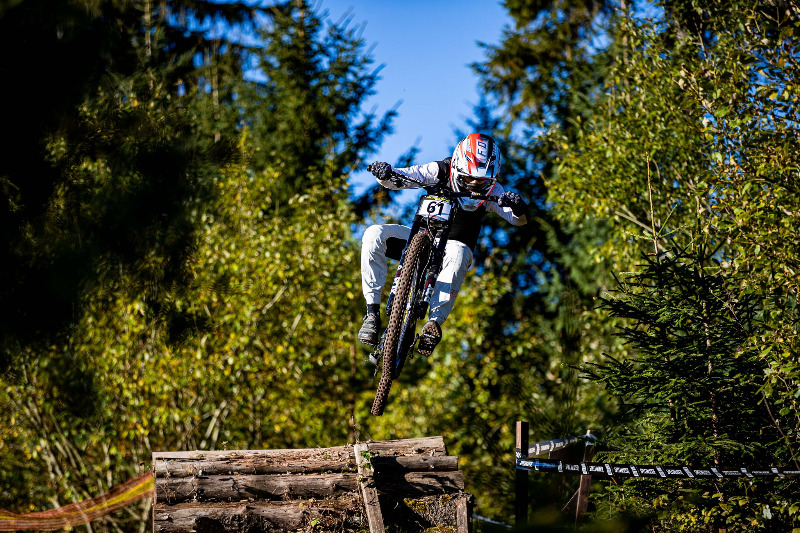 There is something to celebrate in the coming season. Hopefully two things at once. Firstly, that this annoying pandemic no longer has any influence on races and secondly, the twentieth anniversary season of the iXS Downhill Cup. Planned and hopefully feasible are 19 races, divided into the three race series iXS Europaen Downhill Cup, iXS Downhill Cup and Specialized RockShox Rookies Cup.

It is very pleasing that many of the races that had to take a break due to the pandemic in the past two years are returning. The most striking aspect, however, is probably the geographical expansion of the series, with the addition of races in Croatia and Norway, two venues that are quite far outside of Central Europe.

The following is an overview: