The 2022 British National Enduro Series will be made up of six rounds with some new venues and organisers, with the final round also being the National Championships! 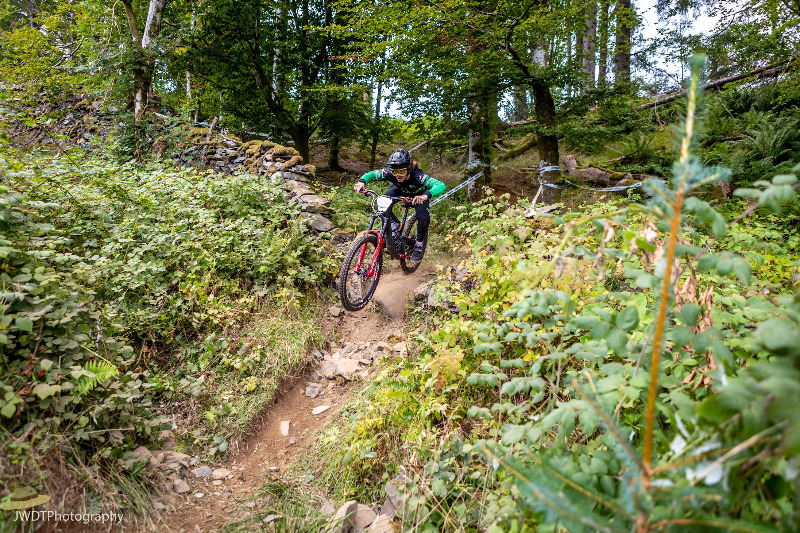 BEMBA, the British Enduro Mountain Bike Association, has been shaping the Enduro scene since its formation in 2015. A strong act of collaboration between almost every enduro organiser in the country on a standard rule book and avoiding calendar clashes so that enduro racers can have more fun.

2017 saw the first BEMBA sanctioned National Championships, and BNES, the British National Enduro Series started in 2019. Both of these championships have been welcomed and enjoyed by racers, and we are now ready to release the 2022 information, including 3 new venues and 3 new organisers.

Some rounds may include other categories (younger ages, hardtail and e-bikes) but these are not part of the combined BNES series.

A full 6 round series is available in 2022, with the National Championships and series finale right at the end of the year in the Tweed Valley as part of the TweedLove Bike Festival 16-18th September. 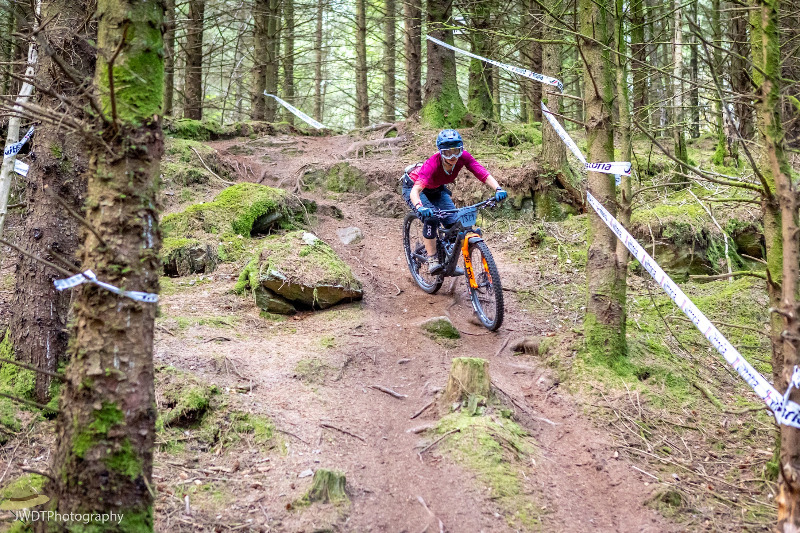 Round one opens the series at Graythwaite in the Lake District. A favourite venue, the steep technical trails and epic lakeland views are well known to BNES racers.
http://www.pmbaenduro.co.uk

Round two, a new BNES venue of Llanfyllin and a new BNES organiser in the Welsh Enduro Series will provide a great challenge. When WES opened the venue in 2019 it went down a storm with racers saying it was the round of the year.

Round three and the 2nd of the new rounds we head way down south into Cornwall, to Grogley Woods near Bodmin for another unique challenge. The woodland has both mellow and steep area's to test racers and while locals are well used to this race venue it's time to show its class to the nation. www.southwestenduroseries.co.uk

Round four, and the 3rd and final of the new venues for the series. While the Isle of Man is a bit of a trek for some the stages are amazing and plentiful, and to help the finances this national round is just £35! Less than half price of others, so with a couple of mates travelling together the ferry cost is soon recouped. A slight variation in the BNES format for 2 days of racing again ups the value. www.manxmtbenduro.com/2-day-enduro

Round five, and back to established venues. Anyone who has raced PMBA's at Llangollen will testify to how much of a test these fast and steep trails at one of the leading DH venues in the country are. A compact venue with monster elevation, what more can we say. www.pmbaenduro.co.uk

Round six, and the national championships sees the series back in the Tweed valley. The trails here need little introduction with it being so engulfed in the enduro progression of the last decade. After a varied series fitting champions will be crowned here, as well as the national champions. Full pressure and full send. tweedlove.com

Please note there is still some landowner uncertainties, and covid uncertainties at this time, hence round 3 is TBC. We hope for no Covid restrictions to the Isle of Man in July, but again we'll follow the situation. We have had this round “on the backburner” for a while now and it's just too exciting not to get it into 2022's series. The Enduro community has been very understanding these last 2 years, and hope you can support our plans for 2022. 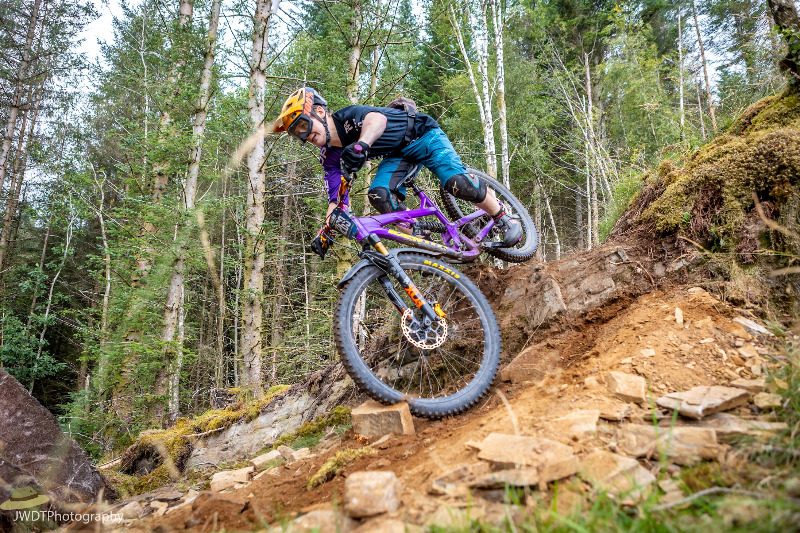 By working together, the BEMBA organisers have been able to create series points with overall series rankings. At the end of the season, National Enduro Series Champions will be crowned.

The series points will be awarded to riders aged 16 and above, although some rounds will have a lower age limit. We welcome die-hard racers and first-timers alike, many rounds will have a “ride with mates” format to make the step to national level racing less daunting. The trails will be designed to be fun and challenging with a good mix of natural terrain and man-made trails. The spread of venues will present riders with a huge variety of British terrain and conditions in order to be a true national series.

To gain points for the overall title, racers total points will come from their best four of the first five rounds, and the final round. They are able to drop their worst result from the first five but can't drop the final round points. Riders can get an overall series ranking from any of the rounds, even if you only do a single round.

The BEMBA National Enduro Series is the UK’s premier enduro mountain bike race series and is proudly organised through a collaboration of several race organisers. Each organiser will present individual rounds but work together to provide the best possible race series.

BEMBA’s goal is to act as a national governing body for enduro and make the format as strong as possible, through well organised, well attended and safe events that are loved by riders. BEMBA is a 100% volunteer organisation run on a budget of £0.00 for the benefit of the Enduro discipline.