The organisers of the Mercedes-Benz UCI Mountain Bike World Cup in Fort William have today announced that the event scheduled for 22-23 May is cancelled. 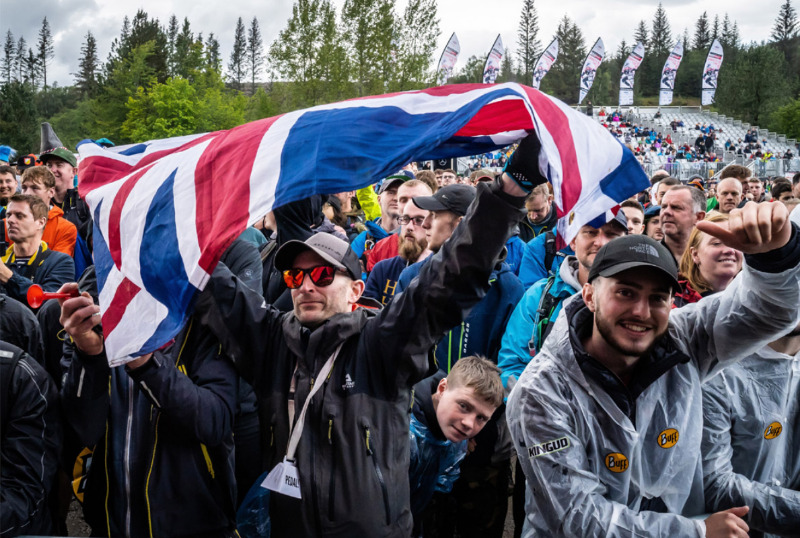 Every effort has been made by the organisers, with significant support and backing from Scottish Government and EventScotland, to develop an appropriate event plan and set of protocols with the Covid-19 mitigation requirements necessary for the safe delivery of a behind closed-door event at the Nevis Range ski area, just outside Fort William, the Outdoor Capital of the UK.

Despite the best efforts and support of all partners involved in the development of these plans, the restrictions that will likely still be in place have made it difficult to proceed with these plans with confidence.  The organisers have reluctantly decided that the risks and challenges are too great to proceed with the event according to the safety standards imposed by the current pandemic.

“Whilst the easing of restrictions is moving in the right direction, there are still a number of challenges with the delivery of an event of this size that, even without public attendance, make it difficult to deliver a safe World Cup in May.

This cancellation is a blow to us as an organising team as much as it will be for the entire mountain bike community but especially the UK stars who won’t be able to perform in front of their home crowd. Reece Wilson, from the Scottish Borders, should have been celebrating his World Champion title on his home track. Instead, the Fort William World Cup team will focus on the future and return bigger, better and more passionate than ever” commented Mike Jardine from organisers, Rare Management.

Options for a later date are still being examined with a final decision to be announced in the next few weeks.

Nevis Range Mountain Bike Trail Centre situated just North of Fort William is made up five MTB trails offering a mix of Downhill and XC for all abilities.